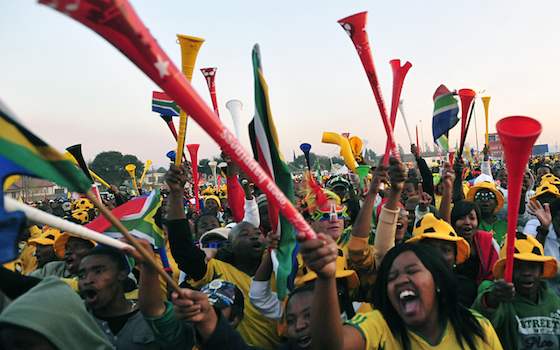 It is hard to believe it has been four years since South Africa opened its doors and welcomed everyone for the 2010 FIFA World Cup in South Africa. And now, Brazil is preparing to do the same.

While the World Cup competition may only span the course of a month, its legacy has the ability to last forever.

When evaluating the impacts of hosting a World Cup, the way in which the event affects the Host Country once the tournament concludes has at times been criticised by those who believe the long-term impressions left behind are not worth holding the World Cup in the first place. Though these concerns are understandable, few people understand the potential, importance and challenges of a World Cup legacy better than Danny Jordaan, Chief Executive Officer of the South Africa 2010 Organising Committee, who was able to offer his insight into this complex concept.

Jordaan spoke to FIFA.com and responded to critics' claims regarding the value of hosting the World Cup, while also telling us about the current state of the legacy left by South Africa 2010 and why he thinks Brazil will benefit as hosts of football's biggest event.