South America Takes Center Stage as Knockout Round Kicks Off 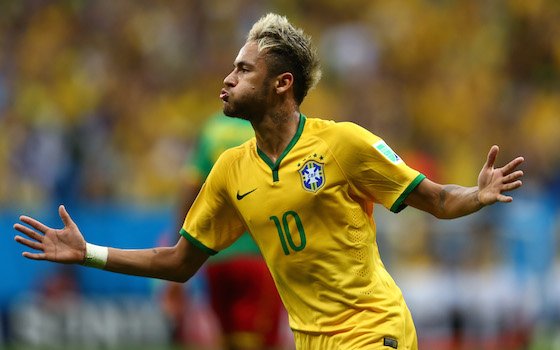 The field is set for the World Cup's coveted round of 16, which starts with games featuring four South American teams.

Brazil takes on Chile in Belo Horizonte to start the second round, followed by a match between Colombia and Uruguay in Rio de Janeiro.

Teams must now win to advance in this knockout stage. Ties are followed by two extra time periods and then, if needed, a shootout.

"South America Takes Center Stage as Knockout Round Kicks Off "