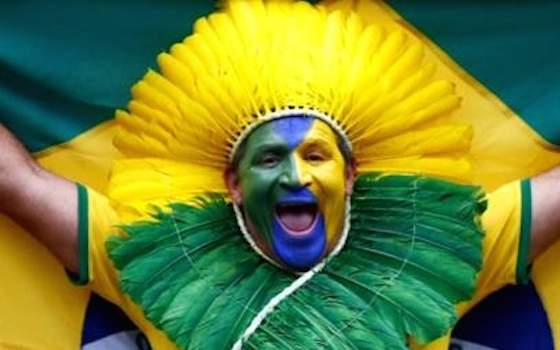 By halftime, many Brazilian fans were sobbing. Some were doing the unthinkable by leaving Belo Horizonte's Estadio Mineirao early.

The question for Brazil becomes not what just happened but what happens next, after the team's first home loss in a competitive match since 1975.

Players and coaches alike said anything less than a championship would be an utter failure this summer, and now that utter failure has been realized in humiliating fashion.