World Cup Finals: It All Comes Down To This 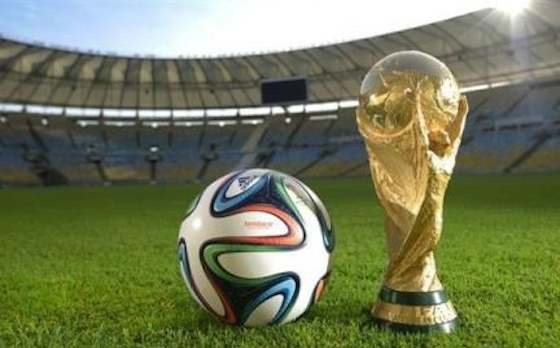 World Cup Finals: It All Comes Down To This

And so, we reach the end of the 2014 World Cup. It's Germany and Argentina for the Cup, a final matchup many saw coming, but one with rich story lines waiting to play out

Will Germany's young squad, which exploded onto the international stage in the 2010 World Cup, prove how much they've grown? Or will Argentina's Lionel Messi finally clinch the world-champion title that has eluded him so far, silencing all who continue to doubt him as the greatest soccer player ever to grace the pitch?

This is the third time that Germany and Argentina will meet in the World Cup finals: first in 1986 and then the following Cup in 1990. Argentina bested West Germany in 1986, and West Germany took back the title in 1990, a match that many soccer fans do not look back on fondly.

Outside of World Cup final matches, Germany has an overall 3-0-1 record against the Argentinians, with a recent 4-0 victory at the 2010 World Cup.

A win for Argentina would mean much more than their third World Cup. It would mean a first World Cup for captain Lionel Messi, who, it seems, has won everything but. And it would mean a Cup won not only on South American soil, but in the home stadium of Brazil, one of their biggest rivals.

A win for Germany would not only make them four-time World Cup champions. A win would end a spate of near-misses in the semifinals and finals stretching back to 2002. And it would also give the country its first win since reunification in 1990.

Who will make history: Die Mannschaft or La Albiceleste? Muller or Messi? Germany or Argentina?

Germany vs Aragentina: And The Winner Will Be ...

"World Cup Finals: It All Comes Down To This "