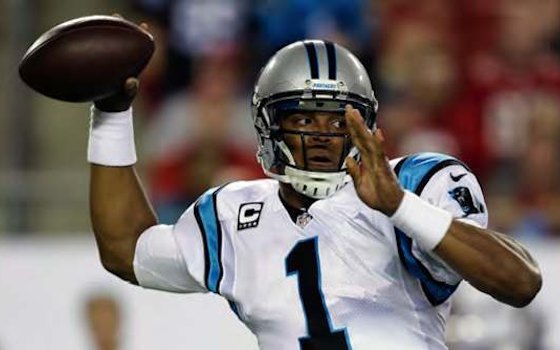 For an NFL-record 11th consecutive season, at least one team finished in first place in its division the season after finishing in last or tied for last place. In fact, of the 42 teams in league history to go from "worst-to-first," 19 of them have done so in the past 11 years (2003-13), including an NFL record three such teams in 2005 and 2006.

After finishing tied for last in the division the prior year, the Panthers won 11 of their last 12 games to close the 2013 campaign and claim the NFC South crown. After starting the season 1-3, the Panthers and Eagles both qualified for postseason play, becoming only the sixth and seventh teams since 2004 to make the playoffs after opening the season 1-3 or worse.

"There is something about big games that do tend to bring out the best in our team," says Panthers head coach Ron Rivera. "Our team is just that in big games -- a team. Even after starting 1-3, we didn't panic."

The NFL teams to go from "worst-to-first" in their division since 2003: