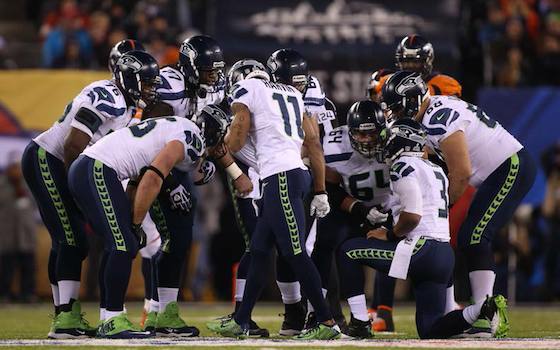 "It's been our main theme and our approach for as long as I can remember," says Seattle Seahawks head coach Pete Carroll about the importance of winning the turnover battle. "The team hears it every week. It's a constant emphasis that makes the point that you have to be great at taking care of the ball and you have to go after if you want to determine wins, because it usually works out that way."

The best turnover differential by a Super Bowl winner: