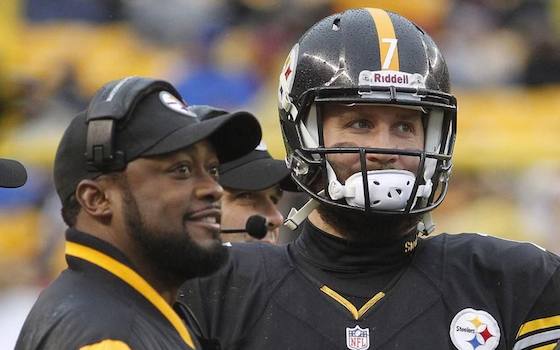 Since being drafted by Pittsburgh in 2004, quarterback Ben Roethlisberger and the Steelers have made three Super Bowl appearances, winning Super Bowl XL and XLIII.

"I think it's a fair assessment to call him a winner," says Pittsburgh head coach Mike Tomlin about Roethlisberger. "He's been to the big dance and delivered. That's what this profession is about."

Under the guidance of head coach Bill Belichick, the Patriots (124-36, .775) have the best regular-season record over the past 10 years, qualifying for the postseason nine times and winning Super Bowl XXXIX.

"Coach Belichick is the best coach that I've ever competed against," says Denver Broncos quarterback Peyton Manning. "I think it's safe to say he'll go down as the greatest NFL coach of all time."