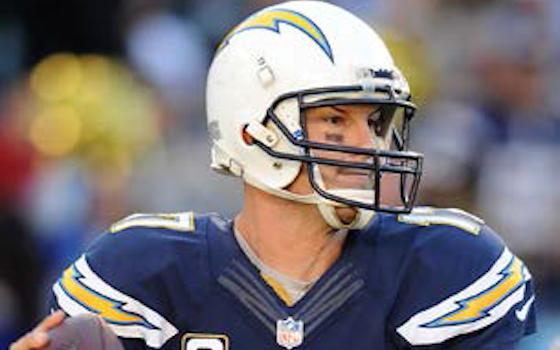 Many NFL games are decided in the fourth quarter. The difference between a win and a loss can come down to a clutch performer. Some of the most memorable moments in NFL history have taken place with the game on the line.

"Peyton is the smartest football player I have ever worked with," says Broncos offensive coordinator Adam Gase. "He is a very intelligent quarterback and uses the tools of his game to his advantage."

In 2013, Rivers posted a rating of 96.7 in the fourth quarter and led the Chargers to the playoffs for the first time since 2009.

"I've been blown away by his anticipation and willingness to learn," says San Diego head coach Mike McCoy about Rivers. "He takes what the defense gives him, which is the quarterback's number one responsibility."

The quarterbacks with the highest fourth-quarter passer rating in 2013 (minimum 80 attempts):