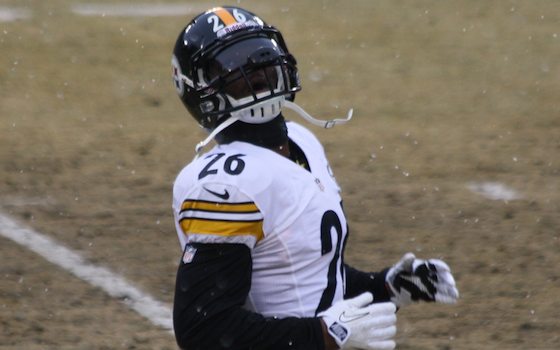 2013 continued a strong NFL trend of standout rookie play, with many young contributors on offense, defense and special teams.

Minnesota's Cordarrelle Patterson highlighted the versatility of this year's talented class of first-year players, making an impact as a kick returner and wide receiver for the Vikings.

Here are just a few of the notable accomplishments by the NFL's 2013 rookie class:

In Week 4 against Baltimore, Manuel became the first rookie QB to defeat the defending Super Bowl champions in September.

Oakland QB Matt McGloin made his first career start in Week 11 and became the first undrafted rookie quarterback to throw at least three touchdown passes and no interceptions in a single game in the common draft era (since 1967).

New York Jets QB Geno Smith (3,046) passed for the most yards by a rookie in franchise history (Mark Sanchez, 2,444 in 2009). On Kickoff Weekend, Smith and the Jets became the first team since the merger to open the season with a one-point win when starting a rookie QB.

Pittsburgh RB Le'veon Bell (1,259) surpassed Pro Football Hall of Famer Franco Harris (1,235 in 1972) for the most scrimmage yards by a Steelers rookie.

Houston WR De Andre Hopkins' 52 receptions and 802 receiving yards were the second-most by a rookie in franchise history (Andre Johnson, 66 catches and 976 yards in 2003).

Buffalo LB Kiko Alonso led all AFC linebackers -- rookie or veterans -- in interceptions (four). Alonso recorded all four interceptions in September, tied for the most ever by a linebacker during September in one season (John Anderson, Chuck Howley and Jack Lambert).

New York Jets DE Sheldon Richardson finished with 3.5 sacks and 78 tackles, the fourth-most in the league among all defensive linemen. Richardson also was used in short-yardage offensive situations, becoming the first NFL defensive lineman since William "Refrigerator" Perry in 1985 to rush for two touchdowns in a season.