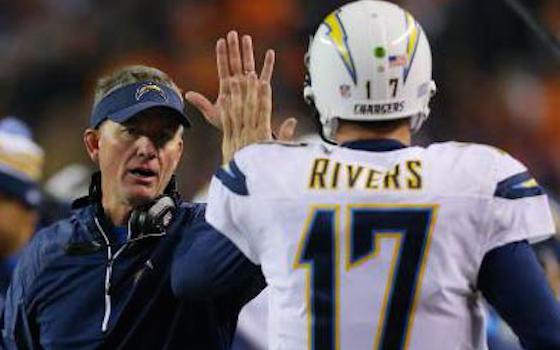 Those three teams each qualified for the postseason with the Chargers and Saints advancing to the Divisional Playoffs and the Broncos playing in Super Bowl XLVIII.

"Converting on third down is why you have all the sustained drives," says Chargers head coach Mike McCoy, whose team had the second highest third-down ratio of any team in the past four years. "That's critical in any game, to win the time of possession, and to nurture downs."

The NFL teams with the best third-down conversion percentage in 2013: