NFL 2013 Wild Card Weekend: What to Look For 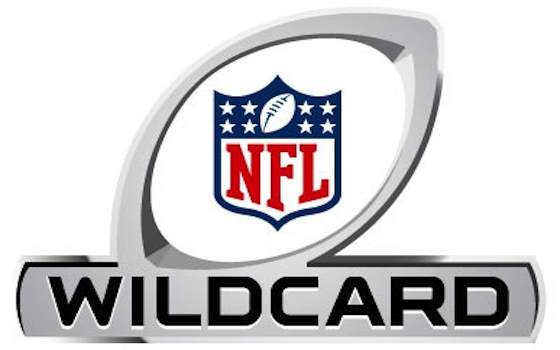 From Wild Card To Super Bowl

The Wild Card participants to win the Super Bowl:

This Sunday, the San Francisco 49ers (Wild Card) travel to play the Green Bay Packers (NFC North Champions) as part of Wild Card Weekend. It marks the seventh postseason meeting between these teams, tying for the fourth-most all-time (49ers vs. Giants, 8; Bears vs. Giants, 8; Cowboys vs. Rams, 8). It is the third meeting between the 49ers and Packers on Wild Card Weekend.

The Packers lead the playoff series (4-2) and of those six games, the winning team reached the Super Bowl three times, winning once.

The playoff games between San Francisco and Green Bay:

The teams with the highest home winning percentage all-time in the postseason (minimum 10 games):

This weekend, the Kansas City Chiefs travel to Indianapolis in a Wild Card matchup featuring starting quarterbacks who were selected as No. 1 overall picks in the NFL Draft.

Kansas City Chiefs quarterback Alex Smith, who is in his first season with the Chiefs, led the team to an 11-5 record. Smith was the first overall selection of San Francisco in 2005.

Indianapolis Colts quarterback Andrew Luck was the Colts first selection in the 2012 NFL Draft and has led the team to playoff appearances in consecutive seasons.

When Kansas City and Indianapolis play this weekend, it will mark the fifth time in postseason history that the opposing quarterbacks are both former first overall selections.

Green Bay Packers quarterback Aaron Rodgers passed for 423 yards in his first playoff start in the 2010 playoffs against Arizona on Wild Card Weekend. With another 400-yard passing performance this Sunday against San Francisco, Rodgers can join Drew Brees (three), Peyton Manning (two) and Pro Football Hall of Famer Dan Marino (two) as the only quarterbacks in NFL history to accomplish the feat in multiple playoff games.

New Orleans quarterback DREW BREES enters this weekend's Wild Card matchup against Philadelphia with a 104.2 rating in his postseason career, the second-best mark in NFL history. His 67.0 completion percentage in the postseason is the highest mark ever.

The quarterbacks with the most consecutive 300-yard passing games in the playoffs:

Philadelphia quarterback NICK FOLES will make his first-career postseason start on Wild Card Weekend. Foles helped the Eagles, winners of seven of their last eight games, clinch the NFC East. The second-year signal-caller led the league in passer rating (119.2) and had 27 touchdowns while only throwing two interceptions, the best touchdown-interception ratio in NFL history.

The NFL quarterbacks with the most passing yards in their first career postseason start:

NFL 2013 Wild Card Weekend: What to Look For