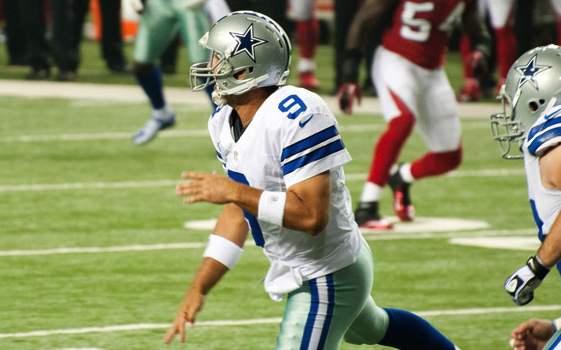 Quarterback Tony Romo did not practice as he continues to receive treatment on his ailing back as the Dallas Cowboys prepare for Sunday's NFC East title showdown against the Philadelphia Eagles.

According to coach Jason Garrett, Romo was feeling better but not "overly comfortable." Sources said Romo had an epidural to help alleviate the pain from his back.

"I saw him briefly today, and he's fighting through it," Garrett said. "He's certainly in a situation where he's trying to do everything he can to get himself back with the rehab process and treatment process, like any injured player would."

"He's a tough guy, as we saw the other day. We'll just see how he does," said Garrett, adding that the team "would not compromise him for now or for the future".

The Cowboys have not ruled Romo out of Sunday's game but sources said he will not play and instead, will undergo surgery to repair a herniated disk.

If Romo will not play, Kyle Orton will start for the Cowboys.

Jon Kitna joined the Cowboys on the practice field after his signing was finalized. Kitna has not played since 2011 and has been teaching and coaching in Tacoma, Washington since leaving the Cowboys.