Big Play Excitement in the NFL 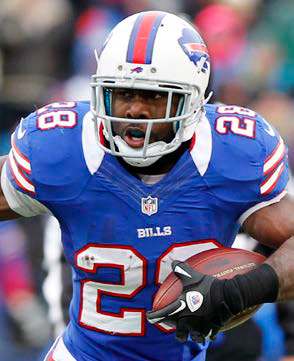 Everyone in the stadium, from the field to the stands, feels the fans' roar as they celebrate a big play with their team.

Detroit Lions wide receiver Calvin Johnson and Minnesota Vikings running back Adrian Peterson provided their coaches, teammates and fans many chances to cheer in 2012 as they registered the most 20-yard receptions and 20-yard carries, respectively. Last year, Johnson recorded 40 receptions of 20 yards or more while Peterson posted 27 rushes of at least 20 yards.

"He's the greatest player I've ever seen and, like I said, I've seen a bunch of them," says Schwartz. "To see somebody do what he's done when every game plan is designed to stop him, it says a lot about Calvin."

The top five "big play" rushers and receivers in 2012:

Big Play Excitement in the NFL