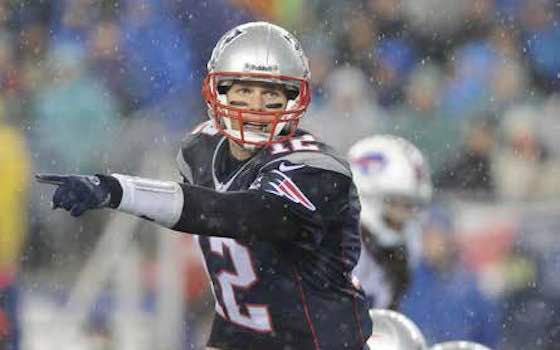 Entering Week 13 of the 2014 NFL season, there are 16 teams with at least seven wins, the most ever through 11 games. Nine of those 16 teams reside in the AFC, setting the stage for an exciting playoff race over the next five weeks.

In the AFC North, the first division in NFL history in which every team is at least three games above .500 at any point in the season, only a half game separates all four teams. First-place Cincinnati (7-3-1) is currently maintaining the slimmest of margins over Baltimore (7-4), Cleveland (7-4) and Pittsburgh (7-4).

"You're going to have to win a lot of games to make the playoffs in our conference," says Baltimore head coach JOHN HARBAUGH. "It's just a fact. You're going to need every win you can get."

The remaining strength of schedule for the 11 AFC teams either in or within one game of a playoff spot: