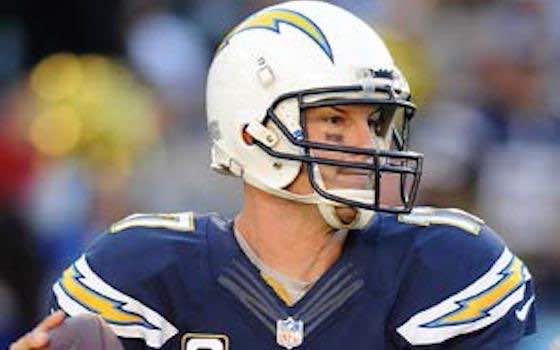 "You want to be playing your best in November and December, that's the important part of your schedule," says Denver head coach JOHN FOX. "We're getting ready to embark on the fourth quarter of our regular-season schedule. You build that and it takes time, and it takes a lot of effort."

Twelve of 16 AFC clubs currently have winning percentages of .500 or better and are in the thick of the playoff hunt. The Week 14 schedule includes five games featuring AFC teams with winning records:

Two of the best "final four" quarterbacks will face off in primetime this week, as TOM BRADY's New England Patriots travel to San Diego to face PHILIP RIVERS and the Chargers on Sunday Night Football. Rivers is 29-3 (.906) all-time in the final four games of the regular season, the highest winning percentage among quarterbacks since 1970 (minimum 20 starts). Brady ranks second during that span, with a 40-8 (.833) record in such games.

The quarterbacks with the best records in the final four games of the regular season since 1970 (minimum 20 starts):

The Patriots and Chargers have identical 17-3 (.850) records in the final four games of the regular season since 2009, tied for the best mark in the NFL during that span.

"We're in a decent position," says Brady, whose Patriots need one win to join the San Francisco 49ers (1983-1996) as the only teams in NFL history with at least 12 consecutive 10-win seasons. "We have to win tough games and find ways to make the important plays when we have them."

The team's with the best records in the final four games of the regular season since 2009: