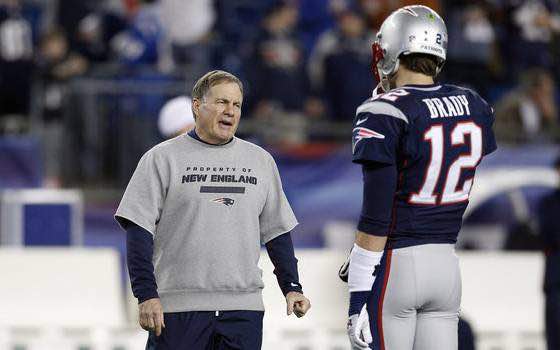 The NFL season enters the December home stretch with 26 teams still in contention for a trip to Super Bowl XLIX. The final quarter of the season kicks off this week with playoff berths on the line.

"The games in December are the most important regular-season games by far," says NFL Network analyst and former NFL head coach STEVE MARIUCCI. "It's extremely important to win in December and to make a run at the playoffs and show improvement. You want your team to peak in December. It's important to stay healthy and keep your players fresh. You remember what happens in December."

"We're into December football now," says Packers quarterback AARON RODGERS, "and everything is in front of us."

"We want to keep building and keep growing," says Seattle Seahawks quarterback RUSSELL WILSON, who is 8-2 in the month of December. "We're going in the right direction. We have a lot more left and a lot more to do. It's one game at a time, one practice at a time, one day at a time, one step at a time. We're looking forward to that."

With four games remaining, 21 teams are either in or within one game of a playoff spot.

"We are right in the mix," says Atlanta Falcons quarterback MATT RYAN. "December football is tough. You're going up against good football teams. You've got to play well."

The leaders among active players in December/January over the past five seasons (since 2009):