The 4 Ugliest Cars Ever

It might be apropos to celebrate the love a mother has for her child by remembering the cars that only a mother could love. Here's a look at the 4 ugliest cars ever.

Certainly the world has seen its share of ugly babies. I could tell you of a child I saw just last week … well, let’s just move on. Undoubtedly, despite the way that child looked, we are sure it’s mother loved it just the same. And so it is with ugly cars.

For reasons known only to God and the executive committees that approved them, ugly cars exist in nature. And in spite of their often ungainly and grotesque countenances, somebody loves them. So let’s celebrate that unconditional love by taking a closer look at the pantheon of cars only their mother could love. 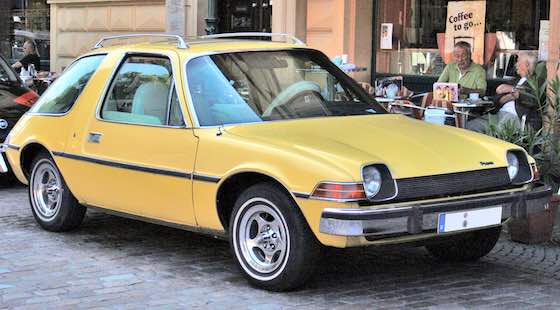 Sure, this is the go-to ugly car, but it is the go-to because it was so ugly. Looking something like an upside-down cereal bowl balancing on toothpicks, the Pacer’s body was way too big for its undersized tires. To that, you can add positively enormous side glass, windshield and backlight, allowing you a very good look at the idiot who bought it. ­Inside, the over-long six-cylinder engine intrudes into the passenger compartment because when AMC designed it, they thought it would be equipped with a more compact, rotary engine. 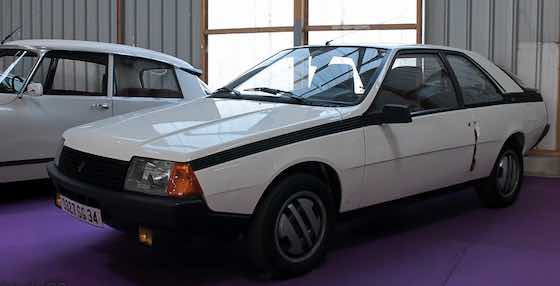 Some of the most beautiful classics of the ’30s came from French design studios, but by the early 1980s (and some would say well before), the French had lost their touch. The Fuego was a weak attempt at a sports coupe, kind of a limp-wristed Mustang saddled with a tiny engine and a lackluster profile. And as with so many ugly cars, the closer you look at it, the worse it gets. Details like the undersized tires and black body stripe did nothing but add to the overall malaise. Inside, the Fuego was an ergonomic disaster. 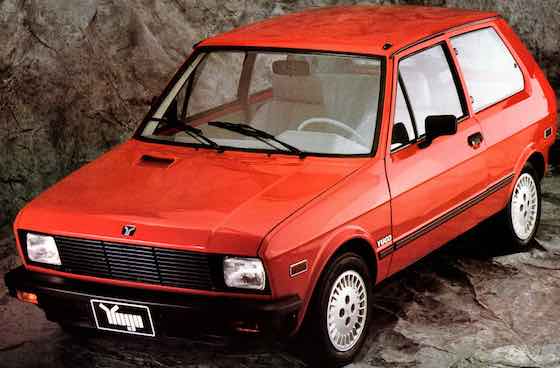 Malcolm Bricklin’s attempt to use geopolitical realities to bring a price leader to the U.S. market failed largely because the car -- Yugo GV (for great value) -- was one of the worst vehicles ever foisted on the American public. In this car, as your mother once told you, ugly is as ugly does. The 1.1-liter engine that claimed to offer 58 horsepower was feeble, and the drivetrain had so much slop in it that if you accelerated, the car pulled to the left, and if you let off the accelerator, the car pulled to the right. Fit-and-finish inside and out were in the “you’ve got to be kidding” category. 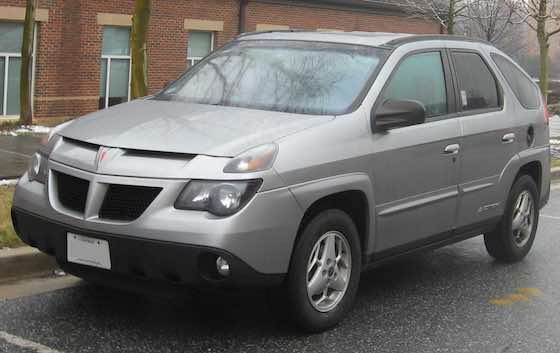 When you see a Pontiac Aztek on the road -- something that is still possible though unfortunate -- you have to wonder how a group of sighted auto executives approved the vehicle’s design. Some cars have hidden flaws, but the Aztek hides nothing. It is flawed everywhere: awkward profile, ungainly front and rear ends, plus loose, flapping-in-the-breeze trim. From the driver’s seat, the Aztek wasn’t nearly as bad as from the outside, but that’s like getting comfortable in the belly of a whale. The mundane 3.4-liter V-6 offered just 185 horsepower, not sufficient to get the Aztek out of our sight nearly quick enough.

The 4 Ugliest Cars of All-Time