Goal-Line Technology Set Up Ahead of 2014 FIFA World Cup 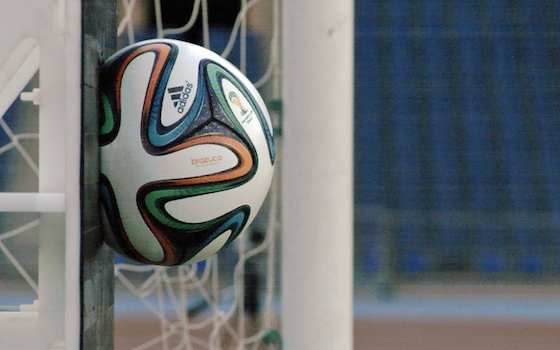 Goal-line technology (GLT) is set to feature at the FIFA World Cup&trademark for the first time as a support for match officials after FIFA confirmed last year the appointment of GoalControl GmbH as the official GLT provider for the tournament.

The installation and testing of the GoalControl system in each of the 12 stadiums is one of the key tasks leading up to the 2014 FIFA World Cup&trademark . As this process continues, FIFA is pleased to provide broadcasters with HD quality footage showing the GoalControl system installed at the Arena Fonte Nova in Salvador and the Estadio Castelao in Fortaleza as well as the testing process at the iconic Maracanã Stadium in Rio de Janeiro conducted by the FIFA-accredited test institute Labosport Ltd.

This video shows the variety of tests conducted in different conditions to determine the system's accuracy and evaluate its robustness.

Hear from GoalControl's managing director Jurgen Philipps and Labosport engineer Josh Richards to find out more about these tests, which ensure the system reaches the FIFA QUALITY PRO level required by the Laws of the Game.

GoalControl is equipped with 14 high-speed cameras located around the pitch, with seven cameras focusing on each goalmouth. The ball's position is continuously and automatically captured in 3D and the indication of whether a goal has been scored is immediately confirmed within one second to a watch worn by each of the match officials.

The GoalControl system has already been successfully implemented at the FIFA Confederations Cup 2013 as well as the recent FIFA Club World Cup in Morocco in December last year.

Goal-Line Technology Set Up Ahead of 2014 FIFA World Cup

"Goal-Line Technology Set Up Ahead of 2014 FIFA World Cup "