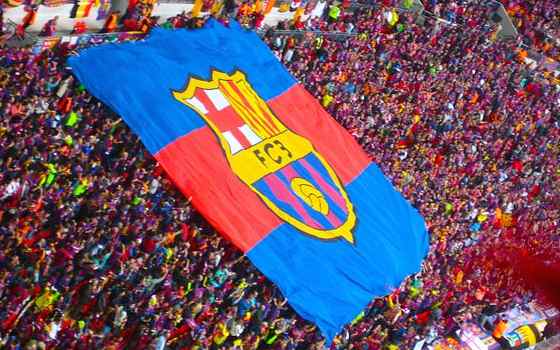 FIFA has announced that it has banned Barcelona from making signings for two consecutive transfer windows for failure to abide by rules governing transfer of players below 18 years of age.

The football governing body made the move after a thorough investigation revealed that the club, as well as the Spanish football federation (RFEF), was found guilty of several violations in relation to rules governing international transfers and registering foreign players.

The FIFA decision did not specifically mention when the punishment would start. However, if imposed immediately, it would prevent Barca making signings in summer 2014 or winter 2015.

"The FIFA Disciplinary Committee has sanctioned the Real Federacion Espanola de Futbol (RFEF) and Spanish club FC Barcelona for breaches relating to the international transfer and registration of players under the age of 18," FIFA said in a statement.

"The investigations concerned several minor players who were registered and participated in competitions with the club over various periods between 2009 and 2013," it added.

FIFA only allows international youth transfers when one of the three following situations apply: The player's parents have moved country for their own non-related reasons, the move takes place within the European Union if a player is aged between 16 and 18 or if the player's home is less than 50 kilometers from the national border being crossed.

In February 2013, FIFA found that Barca had regularly failed to comply with its transfer regulations and extended a ban to cover six players from Barca's Cadete and Juvenil youth teams.