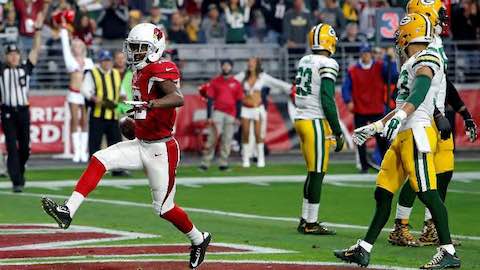 Led by the NFC South champion Carolina Panthers, who finished 15-1 and scored an NFL-high 500 points on their way to an appearance in Super Bowl 50, many of the NFL's top-scoring offenses translated those points into wins.

"To see how explosive we are and the points we've scored is special," says Panthers head coach RON RIVERA. "You don't know if you are going to be a high-scoring team when you start, but that had a lot to do with our success. When teams have been together a while, it allows them to have continuity to develop offenses and have it morph into fitting around each other's skill sets, then good things happen."