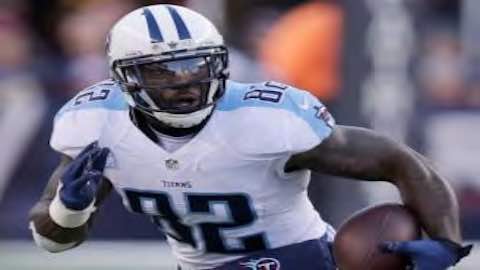 NFL tight ends have been performing at an historic level and this season should be no different.

Last year, tight ends recorded the most catches (2,518) and receiving yards (27,553) in a single season for the position. Tight ends also caught 211 touchdown passes, the third-most in a single season. The NFL 2016 season should be no different.

"I've never seen this many tight ends this good at one particular time," says Pro Football Hall of Famer SHANNON SHARPE, one of eight tight ends enshrined in Canton. "We've never seen the position this dominant. This is the golden age of tight ends."

Most Tight Ends With 10+ TDs in Single Season

Most TD Catches by Tight End in Single Season

Most TD Catches by Tight End in Single Season