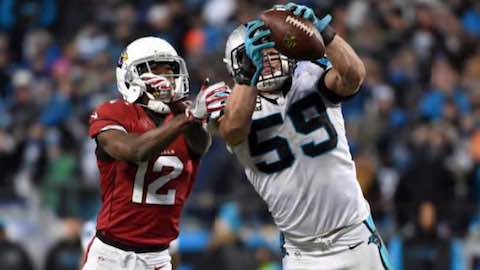 What is one of the keys to success in the NFL? Winning the turnover battle certainly ranks high on the list.

"It's all about the number of possessions," says NFL Network analyst and former NFL head coach STEVE MARIUCCI about the importance of turnovers. "It's about possession time, clock time and the number of chances to score points. It's quite evident that if you lose the turnover battle, then you lose a very high percentage of those games."

"Forcing a turnover is an impact play," says Panthers head coach RON RIVERA, whose team led the NFL last season with a +20 turnover differential. "It gets your offense back on the field and it swings momentum."

"Turnovers can be demoralizing to the opposing team, especially when points are scored as a result of them," says Kansas City head coach ANDY REID. "It can be a real momentum swing during the course of the game."