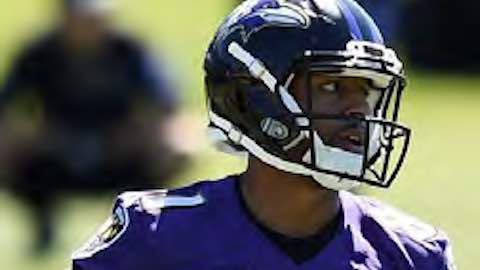 Two U.S. Naval Academy football players and 2016 graduates will receive an opportunity to pursue their NFL dreams this year.

Reynolds, drafted in the sixth round by the Baltimore Ravens, is the NCAA's career leader in rushing touchdowns, scoring 88 TDs during his four-year career at Navy.

New England Patriots long snapper Joe Cardona looks to build on his rookie season. Cardona, who was drafted in 2015 by the Patriots, appeared in all 16 games last year as New England won the AFC East and advanced to the AFC Championship Game.