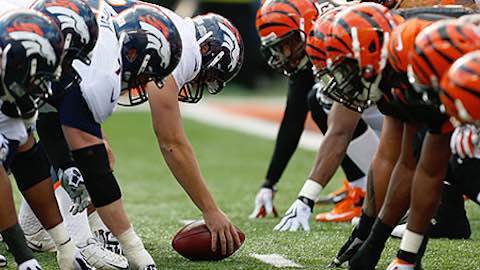 The NFL will place data chips into game footballs during the 2016 preseason as the league continues to use technology to find ways to improve the game.

The chip-equipped footballs are part of the next phase of the league's Next Gen Stats tracking project. Included among the data that will be collected are the distance the ball travels on a given play, the football's proximity to the goal posts on a field goal or PAT attempt and the location of defenders relative to the ball when it is thrown or caught.

Every football used during the preseason will have a chip.

At the conclusion of the preseason, the league's Competition Committee will review the results to determine how the footballs performed along with potential uses for the data collected. There is the potential for the information to be used in the future on media platforms such as NFL.com and in-game telecasts, including 2016 Thursday Night Football regular-season games.