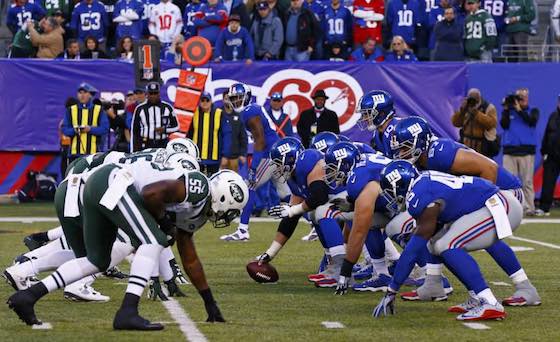 It's a milestone season for the Giants, Jets and Texans

Getting off to a strong start is important.

Over the past 10 years, nine teams have a winning percentage of at least .600 through the season's first month. Those nine teams have combined for 58 playoff berths and 12 Super Bowl appearances -- including four Super Bowl championships -- during that span. 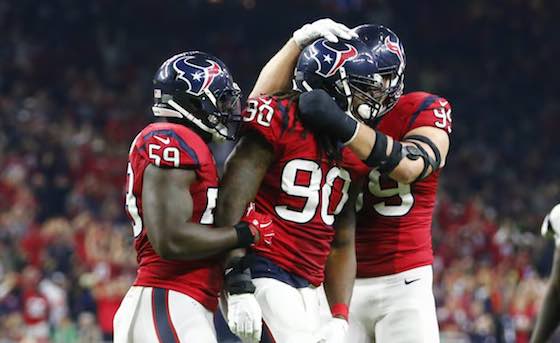