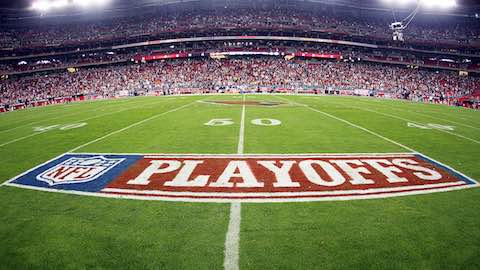 Four weeks remain in the 2016 NFL regular season and the playoff picture is starting to come into focus. Here is a look at this week's playoff scenarios.

In the AFC, here's how the New England Patriots and Oakland Raiders can punch their ticket to the playoffs

Oakland clinches a playoff berth with:

Dallas clinches a first-round bye with: