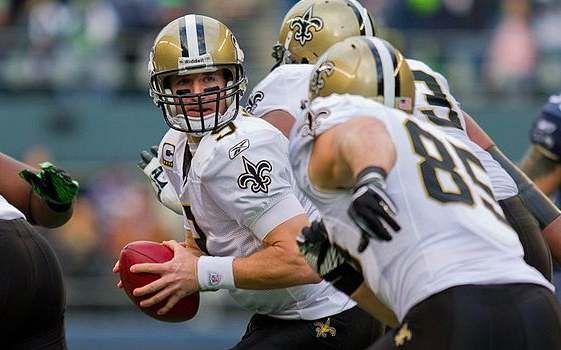 As the NFL enters Week 13, there are 24 teams either in or within one game of a playoff spot, including 10 in the NFC.

The New Orleans Saints have the toughest remaining schedule among those NFC clubs, facing opponents with a combined 34-21 (.618) mark.

"From here on in, the only statistic that matters is winning games," says head coach BRUCE ARIANS of the 7-4 Arizona Cardinals. "Whatever we have to do as a football team to win a game, that's all that matters."

The remaining strength of schedule for the 10 NFC teams either in or within one game of a playoff spot: