Watch Out What You Wish For: China Now No. 1 Economy 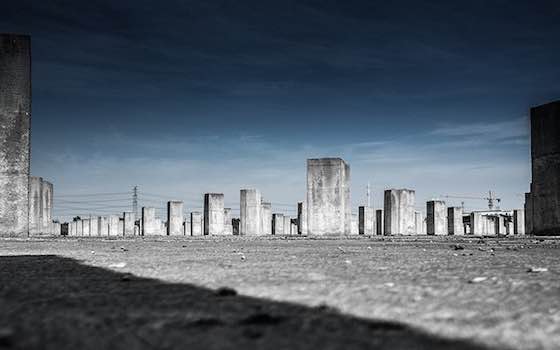 Being the world's top economic power comes with many responsibilities, which China may be trying to sidestep

In the January 2014 Vanity Fair, Joseph Stiglitz, the esteemed progressive economist, wrote about China's ascension to the world's number one economy.

The latest assessment was more contentious and, in some ways, more momentous than those in previous years.

The source of contention would surprise many Americans, and it says a lot about the differences between China and the U.S. -- and about the dangers of projecting onto the Chinese some of our own attitudes. Americans want very much to be No. 1 -- we enjoy having that status. In contrast, China is not so eager.

And why is that?

For one thing, China did not want to stick its head above the parapet -- being No. 1 comes with a cost.

Paying more to support international bodies such as the United Nations. It could bring pressure to take an enlightened leadership role on issues such as climate change. It might very well prompt ordinary Chinese to wonder if more of the country's wealth should be spent on them. (The news about China's change in status was in fact blacked out at home.) There was one more concern, and it was a big one.

China understands full well America's psychological preoccupation with being No. 1 -- and was deeply worried about what our reaction would be when we no longer were.

Watch Out What You Wish For: China Now Top Economy in the World