Positive Psychology in Your Relationships 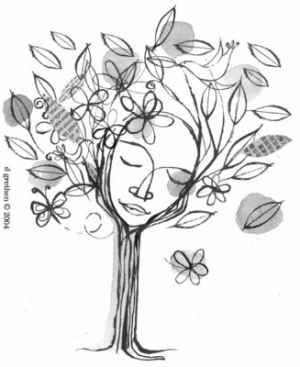 How using positive psychology can make a big difference in your closest and most important relationships.

Close relationships is one area of life where using positive psychology can make a big difference.

According to Shelly Gable, associate professor of psychology at the University of California-Santa Barbara, an important key to understanding a relationship's strength is how it works in good times, not just whether it withstands the bad.

Gable has been researching what goes right in close relationships for years.

By studying hundreds of couples, she's found that when romantic partners disclose positive news, how the other reacts matters -- a lot. In fact, partners' reactions to each other's good news can better predict the quality of a relationship--and whether it will endure -- than can partners' reactions to bad news, says Gable.

"Reacting in a positive way not only reinforces bonds, but it also shows that person that in negative times you'll be there," says Gable.

Positive reactions also magnify the uplifting effects of the good news for the partner who's doing the sharing, she notes. A negative or semi-positive response to a partner's good news, however, can undercut all the benefits derived from disclosing in the first place, such as fostering trust, intimacy, and satisfaction with the relationship, she says.

Surprisingly, Gable has found that out of four possible ways to respond to a partner's positive news, only one -- an "active constructive response" -- is good

Couples whose partners respond in any of three less positive ways are at greater risk of calling it quits down the line.

Consider the following example she often gives to illustrate:

Your significant other comes home, beaming, and announces that he just got a great promotion at work. You could react with:

"That's great, you've earned it, I'm so proud of you!" followed by questions. This conveys enthusiasm, support, and interest.

"Great job, honey!" then shifting to the next topic. Like dinner.

Gable dubs this "finding the cloud in a silver lining response"

"Wow! Does this mean you'll be working later hours? Are they going to be paying you more? I can't believe they picked you out of all the candidates." Just generally deflating.

Can take either of two forms: "Wow! Wait until I tell you what happened to me today," which is very self-focused, or, "What's for dinner?" which ignores the event altogether.

Positive Psychology in Your Most Important Relationships