Fred scored in each half and Neymar added another as Brazil shocked World Cup champion Spain, 3-0, to win its third straight FIFA Confederations Cup at Maracana Stadium.

The three-goal blanking was the Brazilians' biggest win over Spain since a 6-1 victory in the 1950 World Cup as they claimed the trophy for the fourth time, alongside their triumphs in 1997, 2005 and 2009.

Overall, the five-time world champions have won four of eight previous meetings with Spain but this marked the first time they faced each other since 1999.

With the victory, Brazil snapped Spain's 29-match unbeaten run - 24 wins and five draws -- in competitive matches, stretching back to the 2010 World Cup.

The Brazilians remain unbeaten in 10 matches, winning their last five. They have not lost a competitive game at home since 1975. 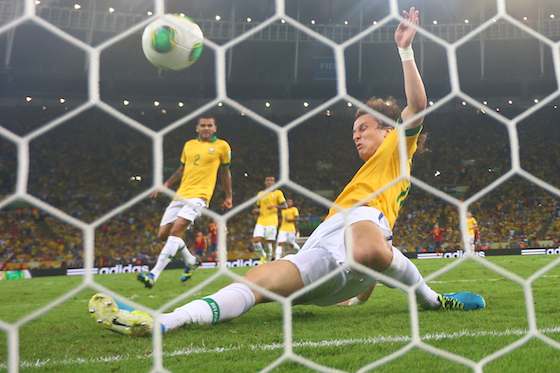 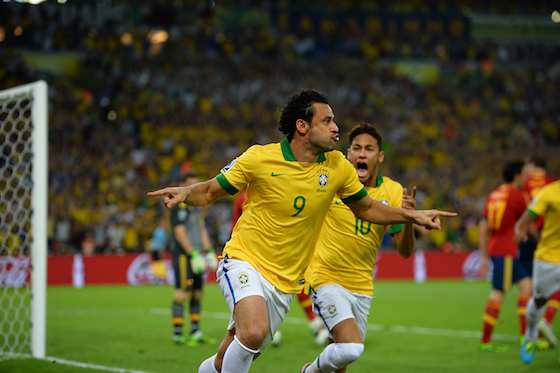 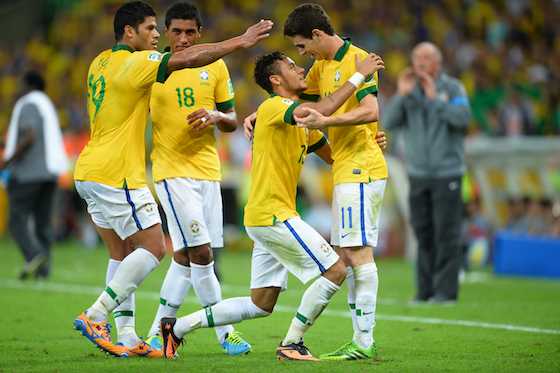 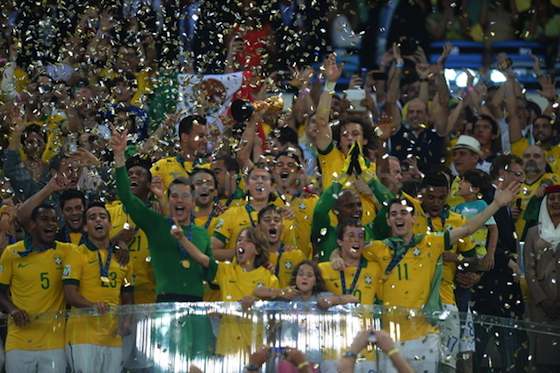 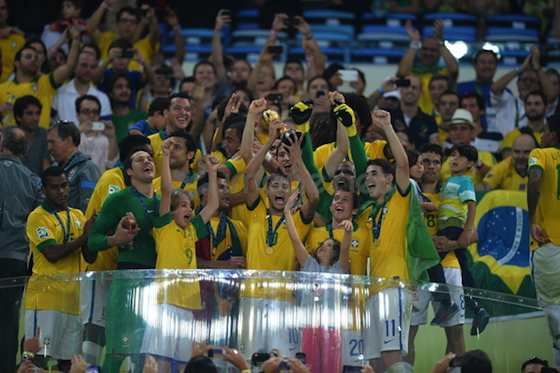 Vicente Del Bosque's side failed to keep up with Brazil's tenacity and energy as Spain lost by three goals in a competitive game for the first time since 1985.

To make matters worse for Spain, Gerard Pique was ejected in the 68th minute after pushing new Barcelona teammate Neymar, dashing any hope of a comeback for the World Cup and Euro Cup titlist.

Fred needed only 90 seconds to open scoring when he sent a shot past Spanish goalkeeper Iker Casillas before Neymar added another tally before the first half ended.

Within three minutes of the restart, Fred received the ball on the left of the Spanish area and curled a shot past Casillas for a 3-0 lead.

Spain had a chance to put one on the board when Marcelo took down Jesus Navas in the Brazil penalty area. Sergio Ramos stepped up but his spot kick hit the post on its way out.