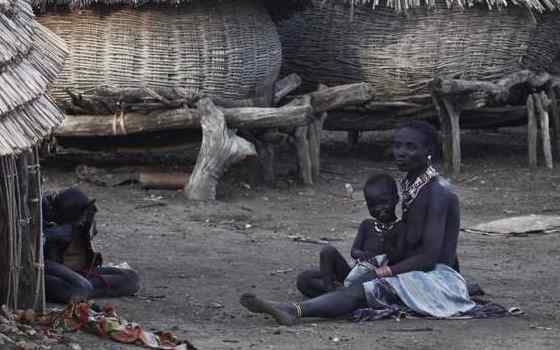 Navi Pillay told reporters in Juba Wednesday that she was "appalled" after holding separate meetings with the two leaders.

She said both men were lukewarm to a U.N. official's call for a "month of tranquility" so people can plant fields and prevent food shortages.

Ethnic violence and clashes between rebel and government forces have killed thousands and displaced about 925,000 people within South Sudan. U.N. agencies are working to assist some 5 million people in need of humanitarian aid.