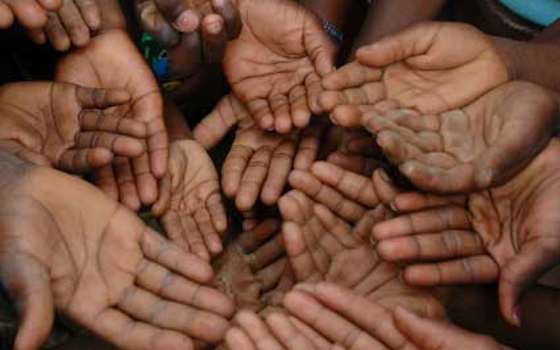 There are currently 7 billion people living on our planet. Some 80 percent, or 4.7 billion, of those people live on a meager $10 a day. The poorest 40 percent of the world's population holds just 5 percent of global income, while the richest 20 percent holds 75 percent. The stark divide between the rich and the poor was addressed in a series of conferences and summits held by the United Nations that culminated in the United Nations Millennium Declaration in September 2000. From this summit the Millennium Development Goals (MDGs) were born.

The MDGs consist of eight broad goals that range from eradication of extreme poverty and achieving universal education to ensuring environmental stability and fighting diseases like malaria and HIV/AIDS. The goals, agreed to by all the world leaders that attended the summit, are laudable -- after all, eradicating poverty is one of our most pressing global issues -- however, they are not free from criticism.

While nations such as India and China will achieve most if not all of the goals, many African countries, particularly those in the Sub-Saharan region, will miss the mark by a wide margin because the goals were simply unrealistic.

The very first goal is to "eradicate extreme poverty and hunger." Target 1 of this goal calls for halving the number of people living in poverty. Out of 153 countries, only seven were able to accomplish this goal -- and Botswana and Equatorial Guinea were the only African countries. Other African economies would have to grow at an astonishing rate of 7 percent between the years 2000 and 2015 in order to halve the number of people living poverty. In 1996, the United States economy grew by 4.4 percent and that was considered a spectacular year for economic growth.

The second goal is to "achieve primary universal education." Target 2 of this goal aims to have children all over the globe be able to complete primary education. However, rich countries took nearly a century to have all their children complete primary school. It seems nearly impossible that African countries with extremely low levels of children enrolled in primary schools will be able to accomplish the same in just 15 years.

Burkina Faso has a net primary school enrollment of approximately 45 percent. If it were to reach enrollment levels of 60 percent, according to the MDGs, that would still be a failure, despite the obvious progress made. Setting impossible goals takes attention away from any legitimate progress that was made and unfairly creates a false impression of failure, which may jeopardize international funding for future development initiatives.

The time frame to complete the goals is set to expire December 31, 2015, and many are looking beyond the 2015 deadline. The Post-2015 Development Agenda will hopefully provide a clear framework on how to move forward and how to use these types of broad goals as tools for development. In the case of Africa, attainable goals need to be set; to continue to outline unfeasible goals only runs a disservice to the very countries the Millennium Development Goals intend to help.