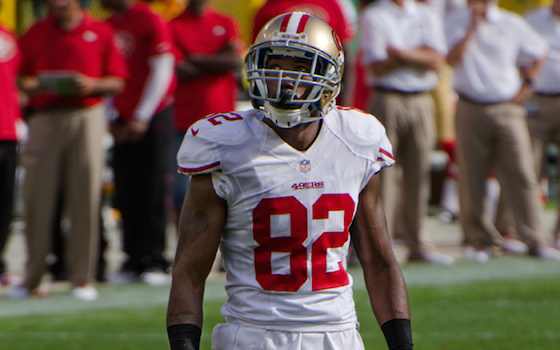 The New York Giants have brought back veteran wide receiver Mario Manningham, signing him to a one-year contract.

The 27-year-old Manningham struggled through an injury-plagued 2013 season with the San Francisco 49ers, making just nine receptions for 85 yards in six games.

Before his two-year stint in San Francisco, Manningham played his first four NFL seasons with the Giants and was a key part in the team's championship run following the 2011 season.

Manningham caught touchdown passes in each of the Giants' three NFC playoff victories and making a key fourth-quarter reception along the sideline in the Super Bowl against the New England Patriots.

Manningham has 211 catches for 2,849 yards and 19 touchdowns in six seasons with the Niners and Giants.