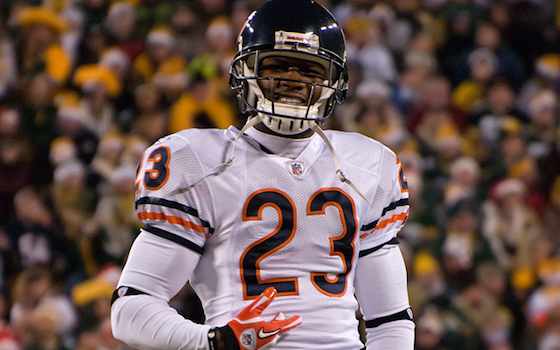 Kick returner Devin Hester has agreed to join the Atlanta Falcons on a three-year contract, reportedly for $9 million.

The Falcons plan to use him more than just a kick returner in 2014 and also referred to him as a wide receiver.

Hester, 31, played solely as a returner with the Chicago Bears, which drafted him the in the second round in 2006.

Hester provides a major upgrade for the Falcons over Jacquizz Rodgers on kick returns and Robert McClain on punt returns.

The three-time Pro Bowler is 13th in NFL history for all-time kickoff and punt return yardage and the all-time leader in punt returns for touchdowns with 13.

Hester also has a record 18 career kick and punt returns for touchdowns.

Last season, Hester broke an 81-yard punt return for a touchdown to tie Deion Sanders for the most career return touchdowns in NFL history with 19, even though he played in only 123 games while the latter played in 188.

It was also last season when hester became one of five players to gain at least 3,000 yards on punt returns and 5,000 yards on kick returns.