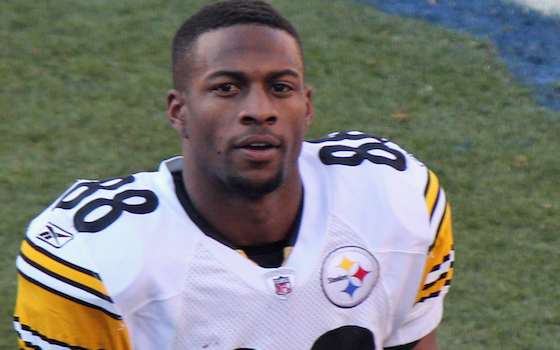 The Denver Broncos have beefed up their receiving corps, signing wideout Emmanuel Sanders to a three-year deal worth $18 million, with $6 million guaranteed.

The Broncos believe that Sanders, one of their top targets on the list of free-agent wide receivers, can play outside and in the slot in their scheme.

Before signing with the Broncos, Sanders was known to be considering the Kansas City Chiefs, Tampa Bay Buccaneers and San Francisco 49ers.

Sanders established career-highs in just about every major category in 2013, but inconsistency clouded his future with the Pittsburgh Steelers and ultimately led to his departure from the team that took him in the third round of the 2010 NFL draft.

Sanders caught 67 passes for 740 yards and six touchdowns in 2013 and also showed a penchant for making a big play, as both a receiver and a part-time kickoff returner.

However, Sanders also had his share of untimely drops, including one on a 2-point conversion attempt that would have allowed the Steelers to take the Ravens into overtime in what turned out to be a close loss to their chief rivals.

Sanders' health had been an issue at times in Pittsburgh, but the 5-11, 180-pounder played in every game last season. He returned a week after spraining his knee to play in the Steelers' regular-season finale.

The record-setting Broncos' offense was in need for help at wide receiver after Eric Decker left in free agency for the New York Jets.