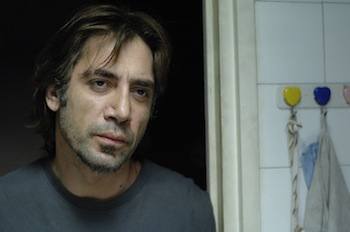 This is Javier Bardem's third overall nomination and the second in the Best Lead Actor category.

Javier Bardem has captivated audiences worldwide with his diverse performances over the years. In 2008, Bardem received the Academy Award for Best Supporting Actor for his chilling portrayal of sociopath killer Anton Chigurh in "No Country for Old Men." The role also won him a Golden Globe Award, a Screen Actors Guild Award and BAFTA for Best Supporting Actor, and countless film critic awards and nominations.

Bardem was also nominated for an Academy Award as Best Actor for his portrayal of the Cuban poet and dissident Reinaldo Arenas, in Julian Schnabel's "Before Night Falls."

This is Jeff Bridges' sixth nomination overall and the third in the Best Lead Actor category.