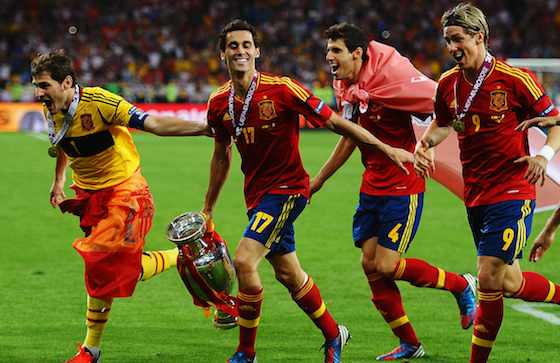 Spain reasserted its lofty place in football hierarchy after hammering out a 4-0 victory over Italy in the finals of 2012 Euro Championship at Kiev Olympic Stadium.

Spain booked its second straight European championship and third consecutive major international title in swashbuckling fashion as they came up with a dominant performance against the Azzuri in the 2012 Euro Finals.

David Silva struck first in the 14th minute with a beautiful header off a cross from Andres Iniesta while Jordi Alba calmly slotted a shot pass Italy's goalkeeper Gianluigi Buffon to make a 2-0 Spain lead just before the end of the first half.

Trailing by 2-0 at the break, Azzurri entered the second half with a renewed commitment on defense but the Spaniards still slipped through defenders. Fernando Torres nailed his third goal of the tournament in the 84th minute and Juan Matta capped the celebration with another in the 88th minute.

But the man of the match remains the 32-year-old Xavi, who architected almost all scoring opportunities for Spain.

Italy's striker Mario Balotelli, the hero in the Azzuri's semifinal win against the Germans, was not given even a single ounce of daylight by a phalanx of Spanish defenders. 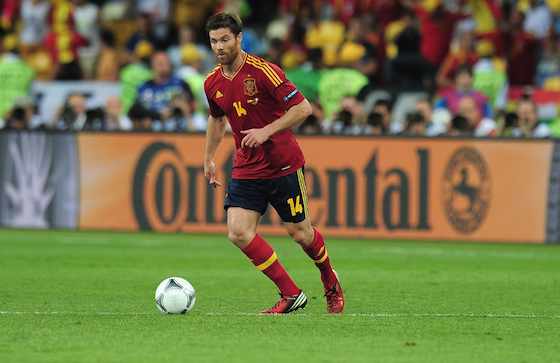 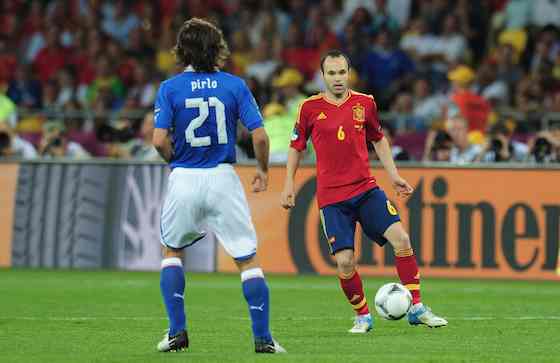 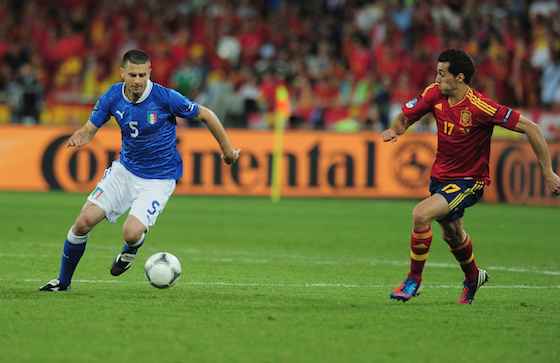 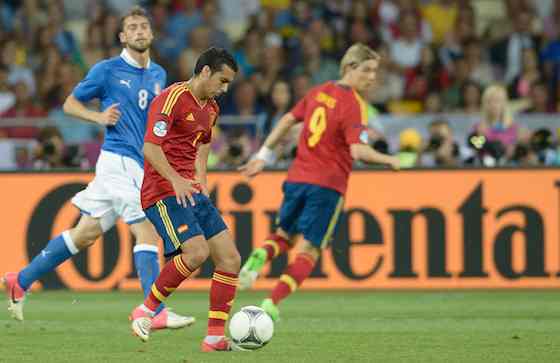 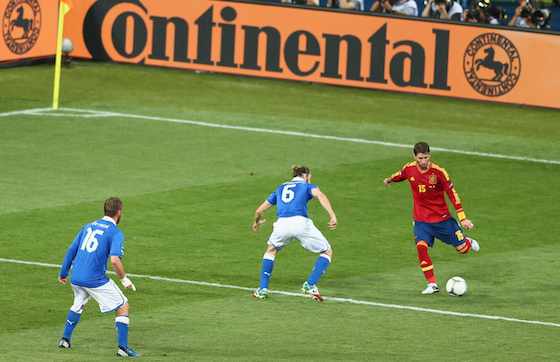 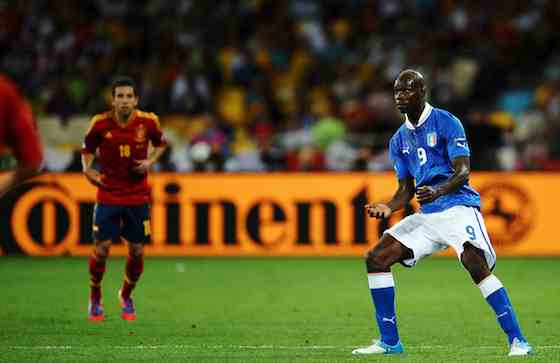 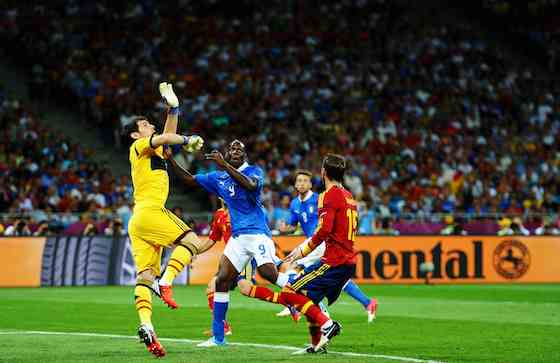 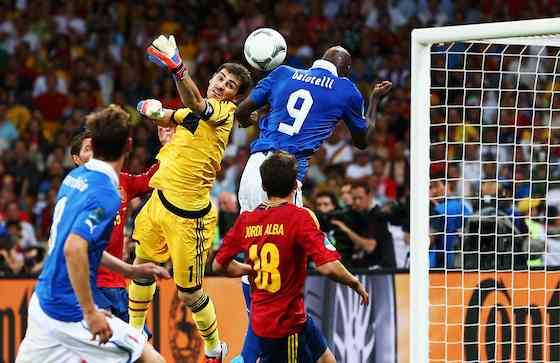 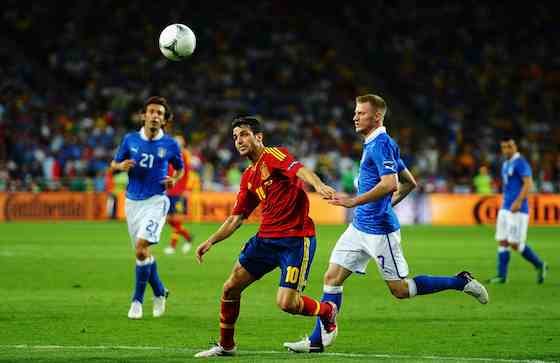 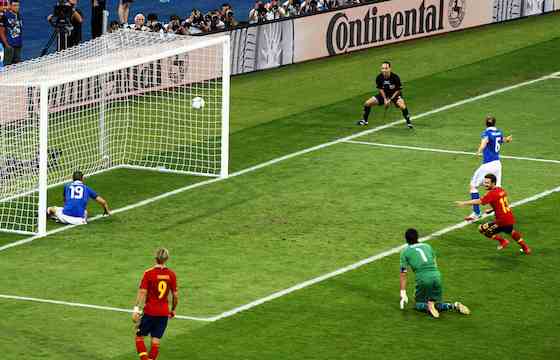 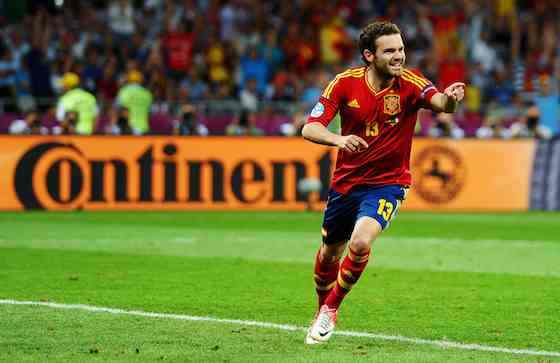 After almost a month of matches, celebrations and tears Euro 2012 is over. In the end favourites Spain lifted the trophy, making history, as they became the first team to retain the European Championship title and win three consecutive major international titles