Germany advanced to the semifinal round of the 2012 European Championship in historic fashion, hammering Greece, 4-2, for a record 15th consecutive win.

The Germans have surpassed the 14-game winning streak they previously shared with France, Netherlands and Spain. Germany has started its winning run after defeating Uruguay, 3-2, to place third in the 2010 World Cup.

"That was a class performance from the team to reach the semi-finals for the fourth time in a row," said coach Joachim Loew, who has steered the Germans to the semifinals of the last two World Cups and the Euro final in 2008.

The Germans, semifinalists for the fourth straight time, will face the winner of the England-Italy match for a place in the final.

Germany turned a close match at PGE Arena into a lopsided one by scoring three goals in the second half from Sami Khedira, Miroslav Klose and Marco Reus.

Loew made three significant changes before the match as he replaced his regular forward line of Mario Gomez, Lukas Podolski and Thomas Muller with Miroslav Klose, Andre Schurrle and Marco Reus.

Klose and Reus did not fail Loew as they scored in the 68th and 64th minute to give the Germans a comfortable 4-1 lead before Dimitris Salpingidis converted a penalty for Greece before time expired.

Philipp Lahm opened scoring with a fine long-range strike after 39 minutes to give Germany an early lead but Greece equalized 10 minutes into the second half with Georgios Samaras tapping in a Salpingidis cross.

The loss was the heaviest defeat for Greece at a European Championship, eclipsing the Greeks' 3-1 defeat at the hands of Czechoslovakia in 1980.

"We made life unnecessarily hard for ourselves. We created lots of chances and took the lead, but then gave it away again," Lahm told goal.com after the game.

"We can be happy that we created more goals and are now in the semi-finals. We started really, really well, so we can be happy," added Lahm, who took over as captain after Michael Ballack was sidelined by injury ahead of the 2010 World Cup. 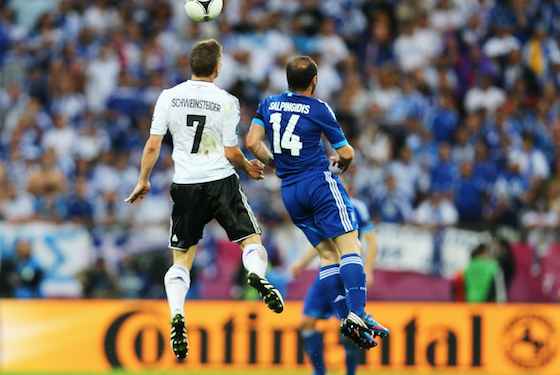 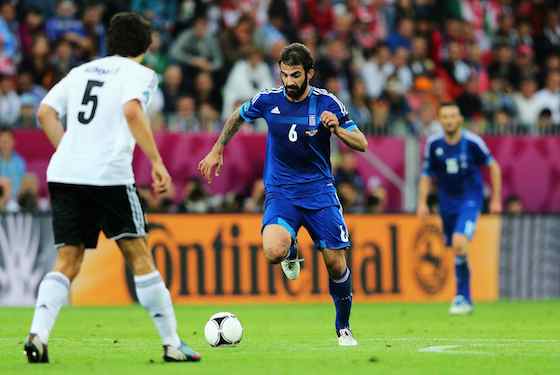 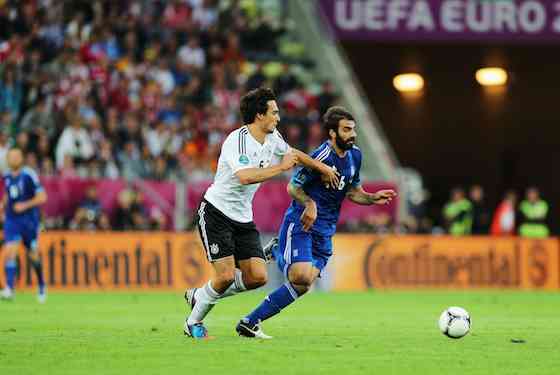 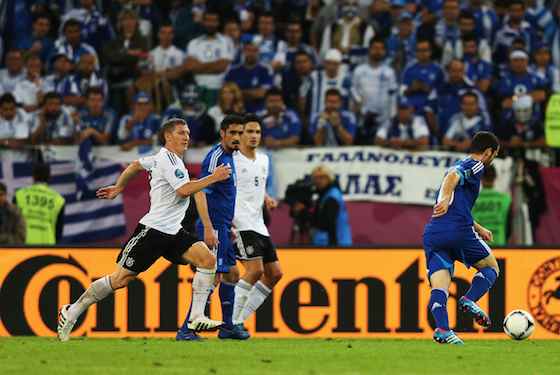 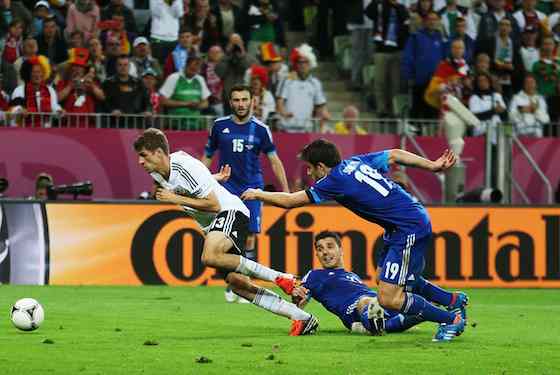 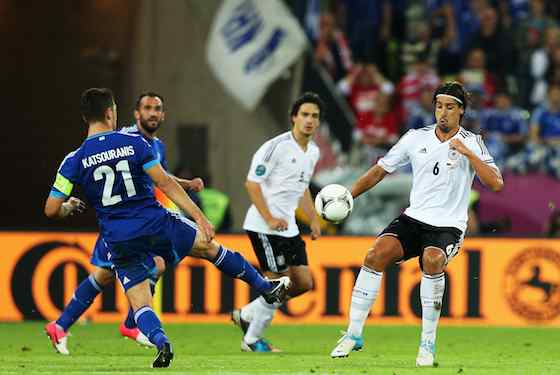 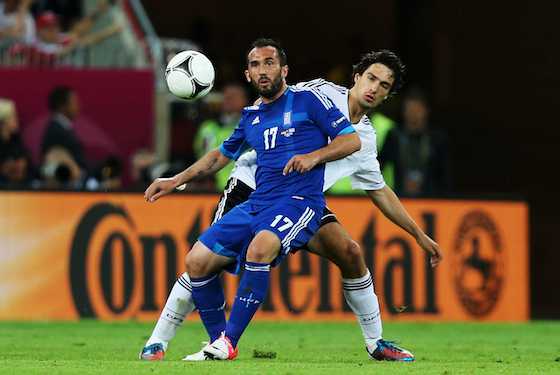 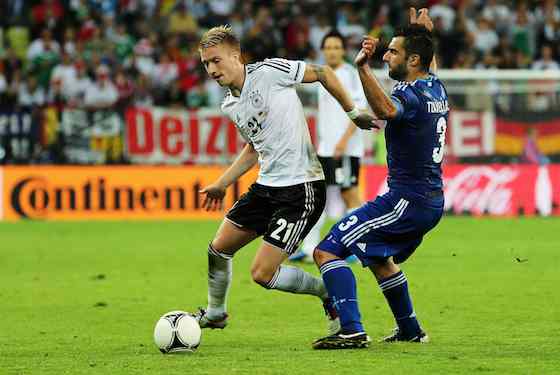