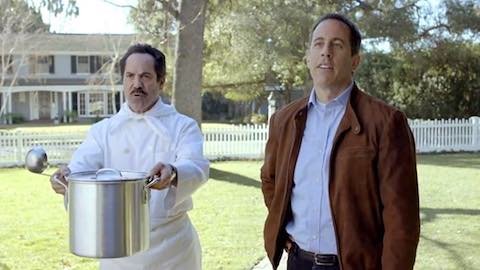 Cars, canines and kids ruled the top commercials of the 46th Super Bowl.

In case you were too busy watching, TIVO-ing, and hunting YouTube for the hottest Super Bowl XLVI commercials, the Giants beat the Patriots 21-17 in a heavy back and forth battle for the win and title as champs.

But for many, the best part of the big game were the commercials. This year, cars, canines and kids ruled.

The ads that landed in the top ten differ depending on what ad meter you consult, but there is no denying that several stood out and were fan favorites. 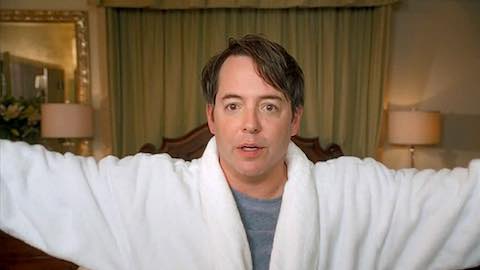 The Doritos ad featuring a dog burying the family cat and bribing the owner with a bag of Doritos was another hit.

Another Doritos sopt that ranked high was of a baby being taunted by his older brother with Doritos. The baby's grandmother then catapults the baby to toward the teasing brother. 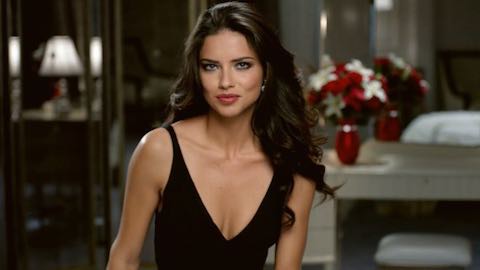 The most moving and memorable ad for many was the Chrysler ad featuring Clint Eastwood trying to rally Americans. "This country can't be knocked out with one punch, we get right back up again and when we do the world is going to hear our engines," the raspy Mr. Eastwood intoned in the two-minute spot.

This year's ads weren't cheap. The average cost for a 30-second spot was $3.5 million.