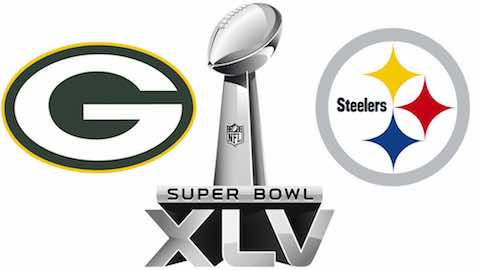 Green Bay has won 13 NFL championships (including nine in the pre-Super Bowl era), the highest total for any team.

Jordy Nelson had nine receptions for 140 yards, breaking the Packers' record for receiving yards in a Super Bowl, set by Max McGee, who had 138 yards in Super Bowl I.