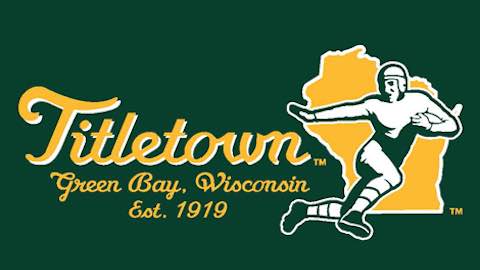 The Green Bay Packers put the Title back in Titletown with their Super Bowl XLV victory over the Pittsburgh Steelers. It marked the Packers 13th NFL championship -- the most all-time -- and the team's fourth Super Bowl title.

The Green Bay Packers put the Title back in Titletown with a 31-25 victory over the Pittsburgh Steelers in Super Bowl XLV.

It marked the team's 13th NFL championship -- the most all-time -- and the club's fourth Super Bowl title.

"Winning the Super Bowl was just a very special moment," says Packers Pro Bowl safety NICK COLLINS. "It's something I'll cherish for the rest of my life. I've been chasing this dream for a long, long time and I'm just glad to be a part of it." The Packers won seven of their final 10 regular-season games to clinch a playoff spot and then became just the second No. 6 seed to win a Super Bowl since the NFL adopted a 12-team playoff format in 1990. Green Bay won three postseason road games -- at Philadelphia (21-16), Atlanta (48-21) and Chicago (21-14) -- to advance to Super Bowl XLV. 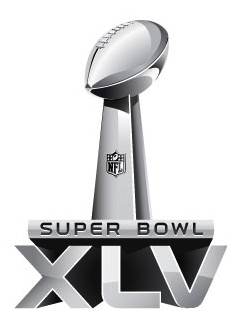 After defeating the NFC North rival Bears in the NFC Championship Game, Packers Pro Bowl cornerback CHARLES WOODSON addressed the team in the locker room. "I told them, 'One mind, one goal, one more purpose for one more game.' We had to take care of business one more time."

And they did. With the victory over Pittsburgh in Super Bowl XLV, Green Bay reclaimed the Vince Lombardi Trophy, named after the legendary Packers head coach.

"It feels awesome. It's great to bring the Lombardi Trophy back to Green Bay." -- Packers Head Coach Mike McCarthy

"This is where it belongs," says Green Bay All-Star linebacker A.J. HAWK about the trophy. "It's great to bring that back home."

"Aaron has proved that he's one of the best, if not the best, quarterback in the game today," says Green Bay Pro Bowl wide receiver DONALD DRIVER, who watched his quarterback throw for 1,094 yards during the 2010 playoffs, the second-best mark for a single postseason in NFL history.

Packers gearing up to keep Lombardi Trophy in Titletown

With a star quarterback leading a potent offense, and a defense that ranked No. 2 last year in scoring defense, the Packers are gearing up to keep the Vince Lombardi Trophy at home in Titletown.

"We brought the title home together!" Rodgers told Packers fans during the team's victory celebration at Lambeau Field. "We love you! I tell you what, Green Bay, we're going to be here next year doing the exact same thing!"

Packers head coach MIKE MC CARTHY knows that defending the championship will not be easy.

"There is plenty to improve on," says McCarthy. "We're not perfect as a football team by any means just because we won the world championship. It's going to be a challenge for us to repeat the job that we did. We'll take it one day at a time. But that's the challenge. Handling success to me is the biggest challenge in this business." Woodson, one of the captains and a veteran leader on the team, already understands what needs to be done.

"The way we prepared last year, it brought us a title," says Woodson. "This year, we'll prepare even harder."