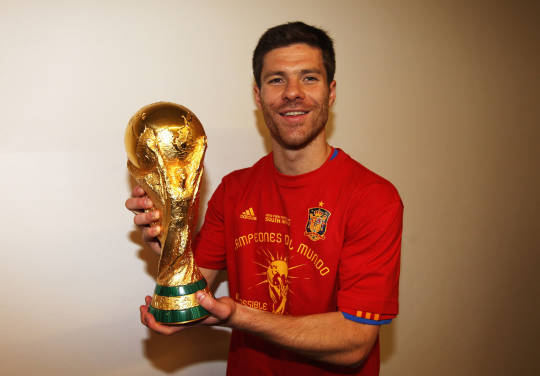 Led by David Villa's five goals in the tournament and the precision passing of Xavi in midfield, La Furia Roja became the eighth country to lift the FIFA World Cup and only the third team to be both European and World Champions at the same time.