Best Books for Fans of 'Psycho' 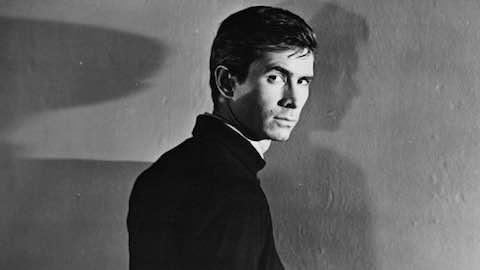 Best Books for Fans of 'Psycho'

Whether it's Alfred Hitchcock's classic film or the serial killer that inspired the novel by Robert Bloch, the psychology behind 'Psycho' has fascinated fans for years. These books for fans of 'Psycho' are perfect if you're in the mood for split personalities, examining the psyche of a monster, and notorious serial killers.

In 1957, the serial murders of Ed Gein were uncovered in Plainfield, Wisconsin. Suspected in the disappearance of two women, police discovered furniture, clothing, and silverware made from human body parts. Writer Robert Bloch, who was living just 35 miles away at the time, was inspired by Gein's case to write his 1959 novel "Psycho" -- about a serial killer dominated by the ghost of his dead mother. If you're looking for a horrific tale similar to "Pyscho," look no further than this list. These six books for fans of "Psycho" are perfect if you're in the mood for split personalities, examining the psyche of a monster, and notorious serial killers.

Séance on a Wet Afternoon, by Mark McShane 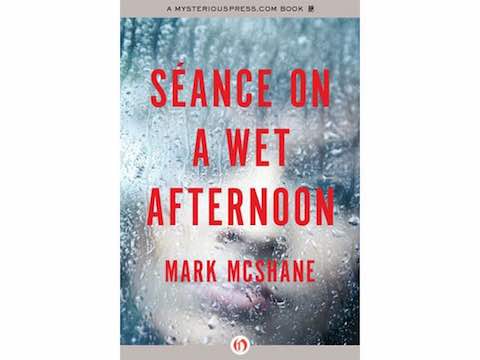 Like Norman Bates, psychic Myra Savage is delusional -- she believes she has the power to communicate with the other side. But in order to do that, she needs the cooperation of other, more powerful psychics.

To get their attention, she hatches a plan to kidnap a six-year-old girl with the help of her husband, so that Myra can lead the police to the girl.

Much like Norman's plan to placate his mother, things go horribly wrong.

The Animal Hour, by Andrew Klavan 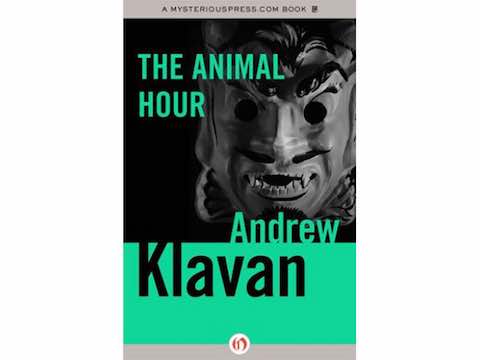 In this terrifying novel, a woman named Nancy Kincaid hears voice in her head just like Norman Bates -- and those voices are also telling her to kill. She goes to work, but an unfamiliar woman tells her she is not Nancy Kincaid. Confused, she flees. The voice in her head urges her to shoot everyone in her office.

Like Norman's delicate state of mind in Psycho, the motivations behind our darkest thoughts and desires take center stage in The Animal Hour.

The Room, by Hubert Selby, Jr. 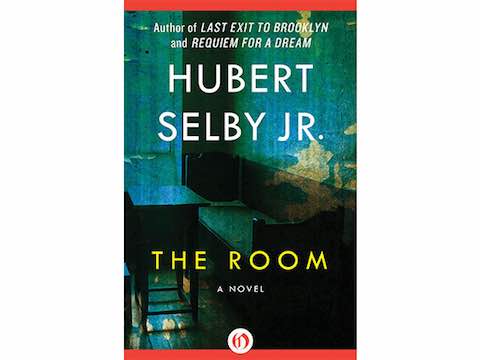 If, at the end of Psycho, you were desperate to hear more from the "mother's side" of the story, you'll revel in this novel by Hubert Selby, Jr. that is filled to the brim with the disturbing memories and fantasies of a sadistic, small-time criminal. Just what goes on in the psychopathic mind?

After reading The Room, which Selby himself could barely bring himself to read after he'd written it, you may wish you never wondered at all.

The Strange Case of Dr. Jekyll and Mr. Hyde, by Robert Louis Stevenson 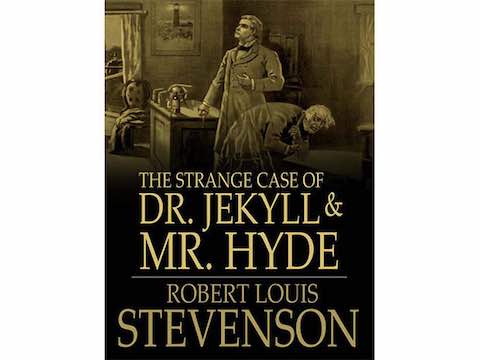 In this classic novel, (which features one of the earliest portrayals of the split personalities that live within all of us) Dr. Jekyll decides to make himself the guinea pig of his own theory: That in every man dwells a good and evil force. In doing so he creates a monster, Mr. Hyde.

Stevenson's novella, published in 1886, anticipated modern psychology in its conceit of the dissociative personality disorder -- the same kind that Norman Bates suffers from in "Psycho." 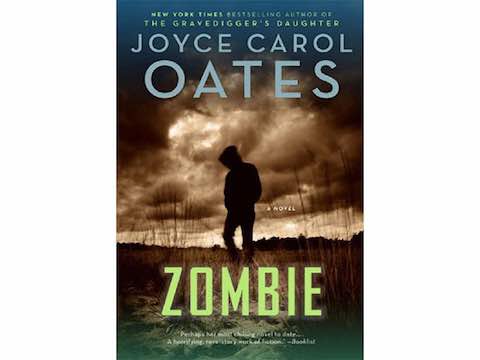 If the story of Norman Bates made you wonder about what it would be like inside the mind of one of history's most notorious real life serial killers, you don't have to look much further than Joyce Carol Oates's 1995 novel Zombie, which was inspired by the life of Jeffrey Dahmer.

Like Ed Gein, the serial killer that inspired Robert Bloch's novel, Dahmer also kept grisly trophies of his victims, like their heads and skulls. In an interview, he explained: "The only motive that there ever was to completely control a person, a person I found physically attractive, and keep them with me as long as possible, even if it meant keeping a part of them." 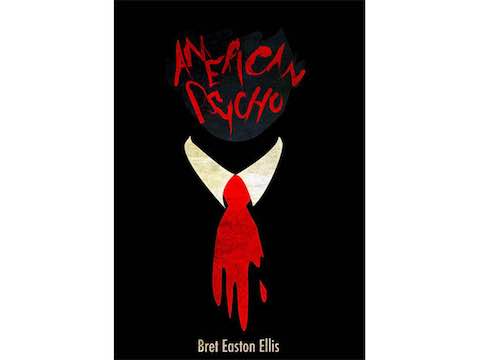 A post-modern masterpiece, Bret Easton Ellis spent time at the New York Public Library researching murders and serial killers before beginning work on American Psycho. Though the novel's killer Patrick Bateman is decidedly a modern villain, and the book a commentary on the capitalism and materialism of the late 1980s, there are parts of Bateman that call back to Norman Bates.

One of the most controversial novels published in the last 20 years, American Psycho has faced censorship outside of the United States, and Ellis received numerous death threats and hate mail in the years following its publication.