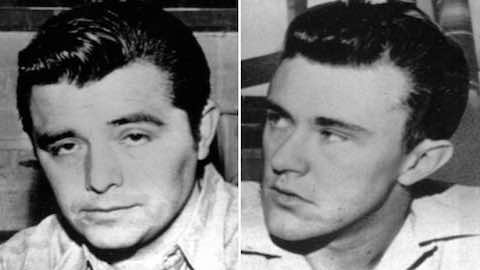 Perry Smith and Dick Hickock, the men responsible for the murders that inspired Truman Capote's In Cold Blood (Photo: Murderpedia)

Some true crime stories are so sensational that one can hardly believe they actually happened. From the Australian woman who claimed her baby was carried away by dingoes to the man who confessed to the crimes of the Boston Strangler, true crime accounts always make for engrossing reads.

Some true crime stories are so sensational that one can hardly believe they actually happened.

From the Australian woman who claimed her baby was carried away by dingoes to the man who confessed to the crimes of the Boston Strangler, true crime accounts always make for engrossing reads. And then there are the books that take those stories one-step further -- painting a portrait of the terrifying true crime with the skill of a great novelist, like Truman Capote's In Cold Blood.

These award-winning books are written so powerfully that they've become true crime classics.

1. The CBS Murders, by Richard Hammer 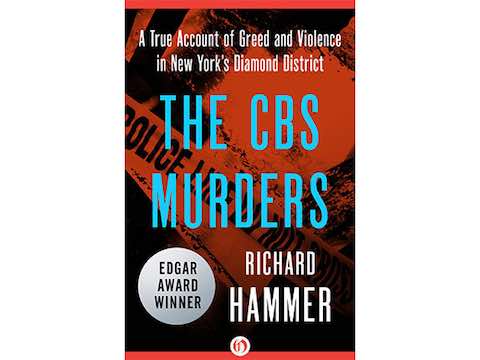 In 1982, accountant Margaret Barbera was headed to her car after a long day at work when she found the driver's side door was jammed. She headed to the passenger side, and was fatally shot by a waiting assailant parked in the car next to hers. CBS employees who also worked in the building witnessed the crime and were also fatally shot. As it turned out, the motive behind the murders involved an epic million-dollar fraud scheme and a hired hitman.

True crime author Richard Hammer puts all the pieces of the murderous puzzle together in his award-winning book, The CBS Murders.

2. The Boston Strangler, by Gerold Frank 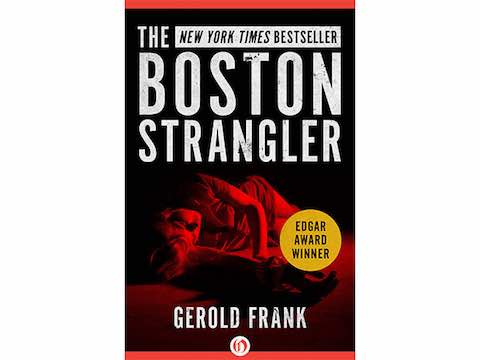 Published in 1966, Gerold Frank's The Boston Strangler is widely considered to be the definitive account of the case of the Boston Strangler -- a man who terrorized the greater Boston area between 1962 and 1964. Thirteen women were murdered, strangled to death with their own nylon stockings. Frank interviewed hundreds of people to write this true crime classic, and sorted through boxes of material including physical evidence and the coroner's reports. His efforts won him the Edgar Award in 1967 for Best Fact Crime.

Though a man named Albert DeSalvo confessed to the crimes in 1964, recent DNA evidence has since raised doubts about his guilt. 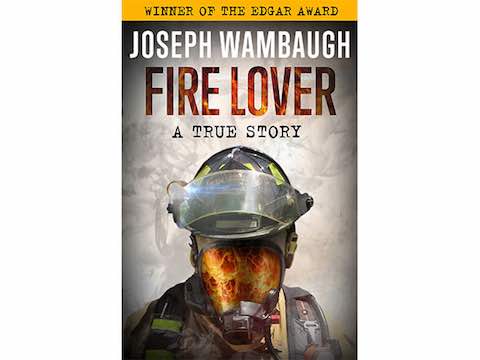 Growing up in Los Angeles, John Orr dreamed of becoming a police officer. But he couldn't meet the mark. Instead, he tried to be a fireman, and eventually landed a job with the Glendale Fire Department. But he did more than just investigate the fires set by the then notorious "pillow pyro" -- an arsonist in the area during the '80s and early '90s. It turned out John Orr had more in common with this pyromaniac than the authorities could have imagined.

True crime author Joseph Wambaugh was awarded the Edgar Award for Best Fact Crime in 2003 for this searing portrait of an infamous pyromaniac. 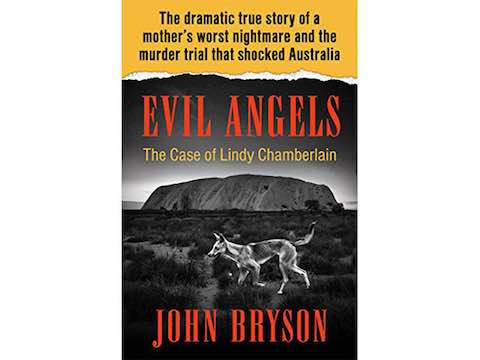 Meryl Streep's agonized cry of "a dingo's got my baby!" in the movie A Cry in the Dark sensationalized the murder trail of Lindy Chamberlain, who claimed her nine-month-old infant had been carried off in the night by dingoes while the family was camping in 1980. In lawyer-turned-journalist John Bryson's Evil Angels, the accusation of murder against Chamberlain and her subsequent conviction is pulled apart piece by piece to reveal itself as one of the most notorious wrongful convictions in Australian history.

For his contribution to the genre with Evil Angels, Bryson was awarded the Crime Writers' Association's Gold Medal for Non-Fiction in 1986.

5. The Falcon and the Snowman, by Robert Lindsey 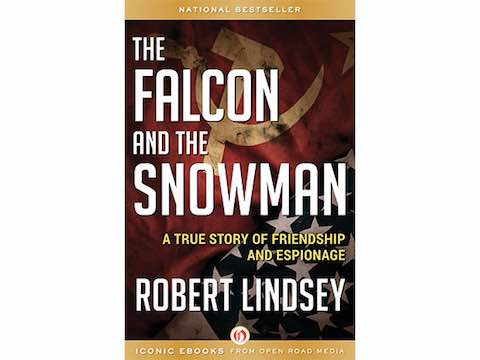 It always seems like the best spies are the most patriotic until things go horribly wrong. That was the case with Christopher John Boyce, one of the most trusted CIA contractors ... until he began selling classified documents to the Soviets with the help of his friend Andrew Daulton Lee.

6. In Cold Blood, by Truman Capote 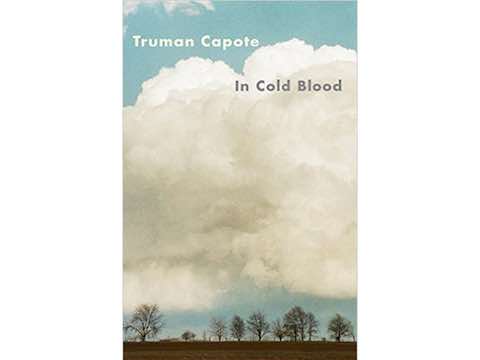 Truman Capote's bestselling book on the 1959 quadruple murder of the Clutter family in Holcomb, Kansas was an instant success when it was published in 1966.

After reading about the murders in the New York Times, Capote traveled to Holcomb to write a piece on the town and the crime for the New Yorker magazine. But once he was there, he realized he had a huge story on his hands. In Cold Blood became a bestseller and a popular movie in 1967. Despite the fact that the book won numerous awards, and even invented a new genre -- the non-fiction novel -- Capote was emotionally and physically exhausted after the six years he spent writing In Cold Blood. 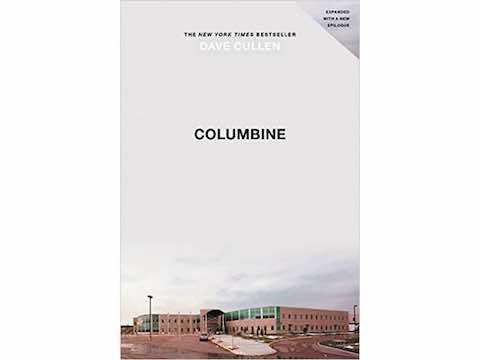 Journalist Dave Cullen spent 10 years writing his true crime account of the Columbine massacre, which was published in 2009.

The book chronicles the chain of events leading up to April 20, 1999, and the aftermath of how the crime changed the lives of survivors. The book was controversial for its debunking of assumptions made about the Columbine killers Dylan Klebold and Eric Harris -- that they were outcasts who were angry at jocks and more popular students at school.

8. Devil in the White City, by Erik Larson 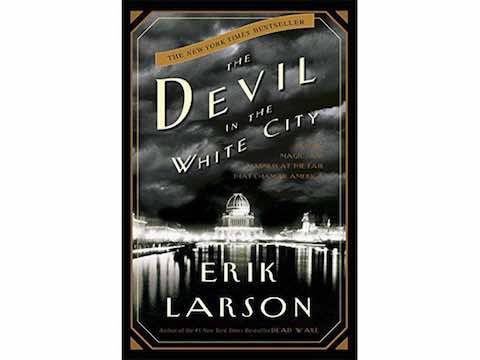 Quite possibly one of the most highly-decorated, award-winning books to be published in the 2000s, Erik Larson's now classic, Devil in the White City, won the Edgar Award for Best Fact Crime, the International Horror Guild Award, and was the San Francisco Chronicle Award for Best Book of the Year in 2003.

Taking a note from Capote's In Cold Blood, Devil in the White City reads much like a novel, but interweaves the very true stories of Daniel H. Burnham, the architect of the 1893's World Fair in Chicago, and Dr. H.H. Holmes, a serial killer who murdered up to 27 people by luring them into his terrifying "murder castle."