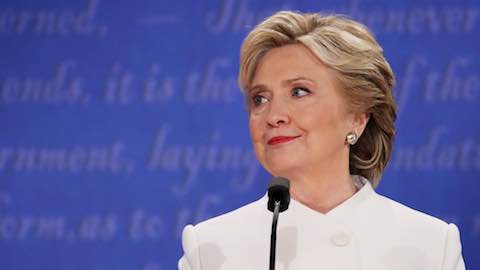 The website WikiLeaks dropped its third installment of hacked emails from Hillary Clinton campaign chairman John Podesta, providing an inside look into the campaign's discussions over everything from her private email server to Donald Trump.

Poll: Did Clinton's use of a Private Email Server Change Your Opinion of Her Honesty?