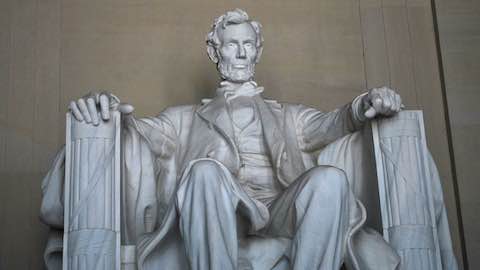 Few presidents in American history are as revered as Abraham Lincoln. The Great Emancipator led the Union to victory in the Civil War and officially ended the institution of slavery in the U.S. Even The Donald defers to Lincoln.

While Lincoln served as president nearly 160 years ago, his policies and vision of America are still relevant today. Therefore, we decided to take an in-depth look at Lincoln's life and presidency.

InsideGov scoured its presidential database to find 25 essential facts about the 16th president. Each fact is represented by a numerical value, listed from smallest to largest.

Lincoln may have won the 1860 presidential election, but he failed to win a single state in the South, losing most of them to rival John C. Breckinridge.

Despite having a successful law career, Lincoln did not receive a college or law degree. 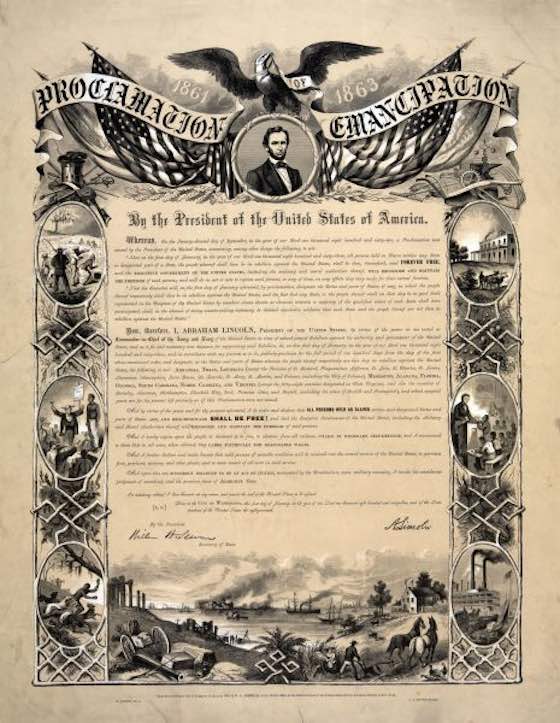 The date on which Lincoln issued the Emancipation Proclamation, which freed all slaves in Confederate states.

With an average historical ranking of 1.6, Lincoln is one of the most highly regarded presidents in U.S. history. 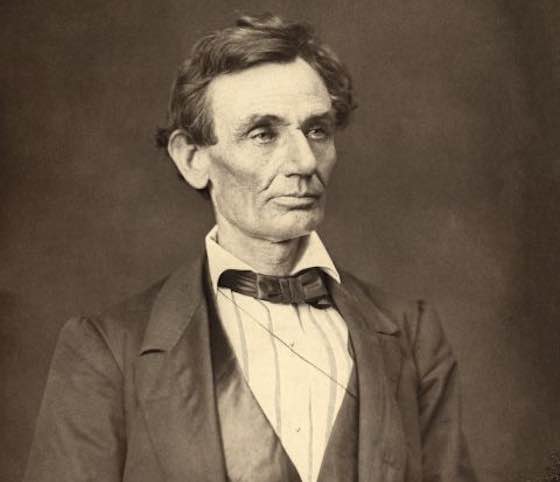 Lincoln's political career didn't have the most auspicious start. After bouncing around state-level politics in Illinois, Lincoln served one term in the U.S. House and then ran for a seat in the U.S. Senate twice. He lost both of those contests.

Nevada and West Virginia were admitted to the Union during Lincoln's presidency. 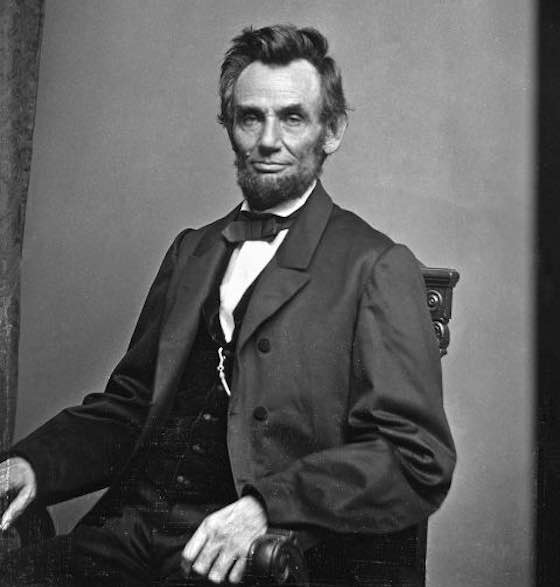 Lincoln is best remembered for his wartime leadership and stance against slavery, but he was also the first president to implement a federal income tax. The initial rate was set at 3 percent.

Abraham Lincoln had four children with his wife Mary Todd.

&ellips of Civil War between the Union and Confederate states before Robert E. Lee surrendered to Ulysses S. Grant on April 9, 1865. The entire war occurred during the Lincoln administration.

Lincoln was assassinated early in his second term; he served just over four years in office. His vice president, Andrew Johnson, was sworn in shortly after Lincoln's death on April 15, 1865.

All five of Lincoln's nominations to the Supreme Court were confirmed.

Lincoln is the tallest president in U.S. history, barely edging out Lyndon B. Johnson, who stood at 6 feet, 3.5 inches.

Note that the visualization rounds up to the nearest tenth, placing Lincoln and LBJ at the same height.

One of Lincoln's most consequential vetoes involved the Wade-Davis Bill, which would have imposed stringent measures on former Confederate states to be admitted back to the Union. Lincoln feared the bill would impede the Reconstruction process.

No data is listed for the 39th Congress, which lasted from March 1865 to March 1867, because Lincoln presided over just the first month of that session. He was assassinated in April 1865.

When Lincoln ran for U.S. Senate in 1858, he challenged his competitor, incumbent Sen. Stephen Douglas, to a series of debates. Although Lincoln lost the election, he gained national attention for his passionate performances in the debates.

Mary Todd and Abraham Lincoln were married for 22 years. A staunch abolitionist, Mary Todd supported her husband's political career, despite her family ties to Kentucky.

Although he won less than 40 percent of the popular vote, Lincoln still won the 1860 presidential election. Four separate candidates participated in the election, including Lincoln, John C. Breckinridge, John Bell and Stephen Douglas.

One of Lincoln's most famous -- and controversial -- executive orders was suspending the right of habeas corpus, a decision that was later declared unconstitutional.

Lincoln had recently turned 52 at the time of his first inauguration, making him one of the younger presidents in U.S. history. 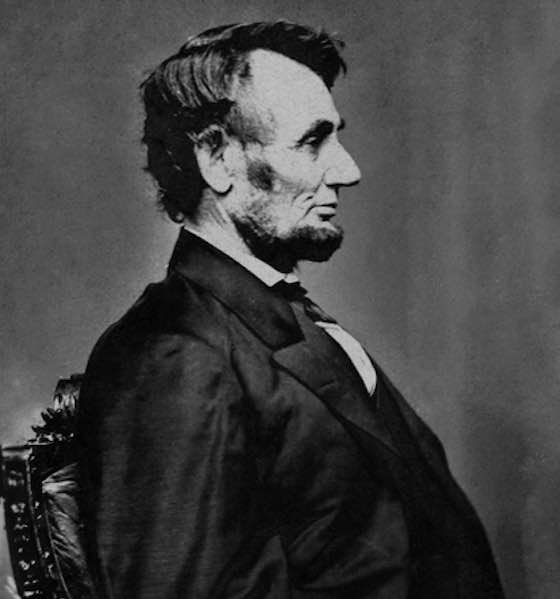 Lincoln's second term as president was cut short when he was assassinated by John Wilkes Booth. Lincoln was 56 years old when he died.

One of Lincoln's first jobs was working as a postmaster in New Salem, Illinois. According to post office records, Lincoln received a total of $55.70 for a year's worth of work in 1835.

The 13th Amendment passed the House of Representatives by a vote of 119-56. The amendment barely met the two-thirds majority needed to pass. It abolished slavery in all states and was one of Lincoln's crowning achievements as president.

During the Civil War, Lincoln instituted a $300 fee to get out of the draft. The draft sparked outrage in New York, where violent riots broke out. 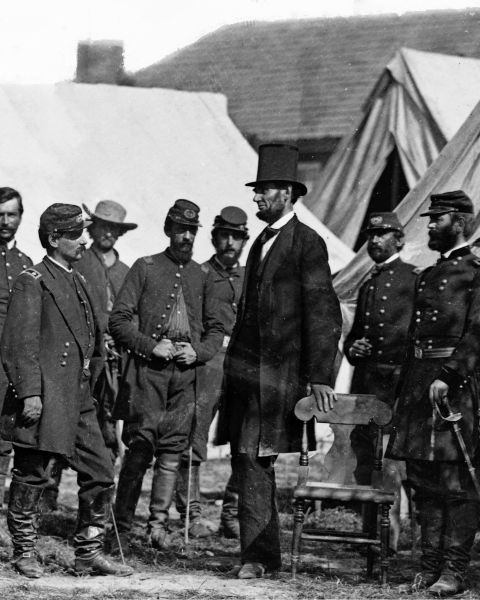 The total number of American soldier deaths during the Civil War, the highest number of deaths in any war in U.S. history. Note that both Union and Confederacy troops are included in this figure.

Research Every President on InsideGov