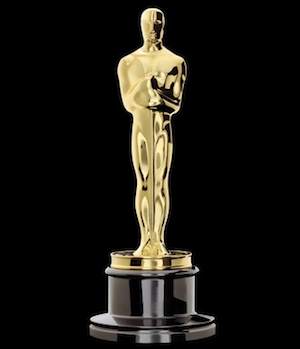 Nominations for the 83rd Academy Awards were announced by the Academy of Motion Picture Arts and Sciences President Tom Sherak and 2009 Oscar winner Mo'Nique.

Sherak and Mo'Nique, who won an Academy Award for her supporting performance in "Precious: Based on the Novel 'Push' by Sapphire," announced the nominees in 10 of the 24 Award categories at a live news conference attended by more than 400 international media representatives.

Academy members from each of the branches vote to determine the nominees in their respective categories â€“ actors nominate actors, film editors nominate film editors, etc. In the Animated Feature Film and Foreign Language Film categories, nominations are selected by vote of multi-branch screening committees. All voting members are eligible to select the Best Picture nominees.

Nominations ballots were mailed to the 5,755 voting members in late December and were returned directly to PricewaterhouseCoopers (PwC), the international accounting firm, for tabulation.

Nominations for the 83rd Academy Awards: