The Most Successful R-Rated Movies 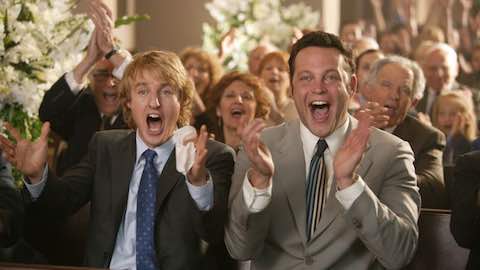 A more restricted movie rating doesn't necessarily indicate gratuitous violence and nudity. It can often be a way for directors to include more mature themes or richness to the content of the film -- without having to worry about censorship.

In fact, in the past 10 years, nine out of 10 Academy Award winners for best picture have been rated R. The other has been rated PG-13. But which restricted movies are the cream of the crop?

1. The Passion of the Christ