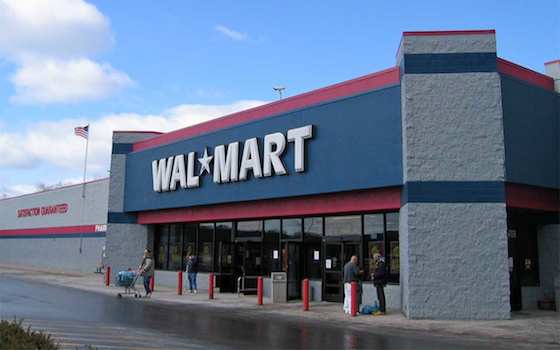 House Speaker says raising the minimum wage is "bad policy" because it will cause job losses.

Most of this is bunk.

In 1996, when I recommended the minimum wage be raised, Republicans and the chamber screamed that it would "kill jobs." In fact, in the four years after it was raised, the U.S. economy created more jobs than were ever created in any four-year period.

For one thing, a higher minimum wage doesn't necessarily increase business costs. It draws more job applicants into the labor market, giving employers more choice of whom to hire. As a result, employers often get more reliable workers who remain longer -- thereby saving employers at least as much money as they spend on higher wages.

Even if raising the minimum wage -- or bargaining for higher wages and better working conditions, or requiring businesses to provide safer workplaces or a cleaner environment -- increases the cost of business, this doesn't necessarily kill jobs.

Most companies today can easily absorb such costs without reducing payrolls. Corporate profits now account for the largest percentage of the economy on record. Many companies are using their cash to buy back their own shares of stock, artificially increasing share value by reducing the number of shares traded on the market.

spent last year buying back shares of its own stock. Had it used that money on wages instead, it could have given its workers a raise from around an hour to almost . Arguably that would have been a better use of the money over the long term, not only improving worker loyalty and morale but also giving workers enough to buy more goods from (reminiscent of pay strategy a century ago).

There's also a deeper issue here. Even assuming some of these measures might cause some job losses, does that mean we shouldn't proceed with them?

Americans need jobs, but we also need minimally decent jobs. The nation could create millions of jobs tomorrow if we eliminated the minimum wage altogether and allowed employers to pay workers an hour or less. But do we really want to do that?

Likewise, America could create lots of jobs if all health and safety regulations were repealed, but that would subject millions of workers to severe illness and injury.

Lots of jobs could be added if all environmental rules were eliminated, but that would result in the kind of air and water pollution that many people in poor nations have to contend with daily.

If the Affordable Care Act were repealed, hundreds of thousands of Americans would have to go back to working at jobs they don't want but feel compelled to do in order to get health insurance.

We'd create jobs but not progress. Progress requires creating more jobs that pay well, are safe, sustain the environment and provide a modicum of security. If seeking to achieve a minimum level of decency ends up "killing" some jobs, then maybe those aren't the kind of jobs we ought to try to preserve in the first place.

Finally, it's important to remember the real source of job creation. Businesses hire more workers only when they have more customers. When they have fewer customers, they lay off workers. So the real job creators are consumers with enough money to buy.

Even may be starting to understand this. The company is "looking at" whether to support a minimum wage increase. , a spokesman, noted that such a move would increase the company's payroll costs but would also put more money in the pockets of some of customers.

In other words, forget what you're hearing from the Republicans and the . The real job killers in America are lousy jobs at lousy wages.