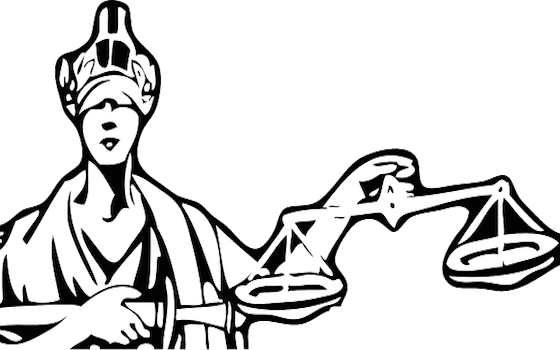 Even though French economist Thomas Piketty has made an airtight case that we're heading toward levels of inequality not seen since the days of the 19th-century robber barons, right-wing conservatives haven't stopped lying about what's happening and what to do about it.

Herewith, the four biggest right-wing lies about inequality, followed by the truth.

Lie No. 1: The rich and CEOs are America's job creators. So we dare not tax them.

The truth is, the middle class and poor are the job creators through their purchases of goods and services. If they don't have enough purchasing power because they're not paid enough, companies won't create more jobs and the economy won't grow.

We've endured the most anemic recovery on record because most Americans don't have enough money to get the economy out of first gear. The economy is barely growing and real wages continue to drop.

We keep having false dawns. An average of 200,000 jobs were created in over the last three months, but huge numbers of Americans continue to drop out of the labor force.

Lie No. 2: People are paid what they're worth in the market. So we shouldn't tamper with pay.

The facts contradict this. CEOs who got 30 times the pay of typical workers 40 years ago now get 300 times their pay not because they've done such a great job, but because they control their compensation committees and their stock options have ballooned.

Meanwhile, most American workers earn less today than they did 40 years ago, adjusted for inflation, not because they're working less hard now, but because they don't have strong unions bargaining for them.

More than a third of all workers in the private sector were unionized 40 years ago; now, fewer than 7 percent belong to a union.

Lie No. 3: Anyone can make it in America with enough guts, gumption and intelligence.

So we don't need to do anything for poor and lower-middle-class kids.

The truth is, we do less than nothing for poor and lower-middle-class kids. Their schools don't have enough teachers or staff, their textbooks are outdated, they lack science labs, their school buildings are falling apart.

We're the only rich nation to spend less educating poor kids than we do educating kids from wealthy families.

All told, 42 percent of children born to poor families will still be in poverty as adults -- a higher percent than in any other advanced nation.

Lie No. 4: Increasing the minimum wage will result in fewer jobs. So we shouldn't raise it.

In fact, studies show that increases in the minimum wage put more money in the pockets of people who will spend it -- resulting in more jobs, and counteracting any negative employment effects of an increase in the minimum.

Three of my colleagues here at the -- Arindrajit Dube, and -- have compared adjacent counties and communities across , some with higher minimum wages than others but similar in every other way.

They found no loss of jobs in those with the higher minimums.

The truth is, America's lurch toward widening inequality can be reversed. But doing so will require bold political steps.

At the least, the rich must pay higher taxes in order to pay for better-quality education for kids from poor and middle-class families. Labor unions must be strengthened, especially in lower-wage occupations, in order to give workers the bargaining power they need to get better pay. And the minimum wage must be raised.

Don't listen to the right-wing lies about inequality. Know the truth, and act on it.